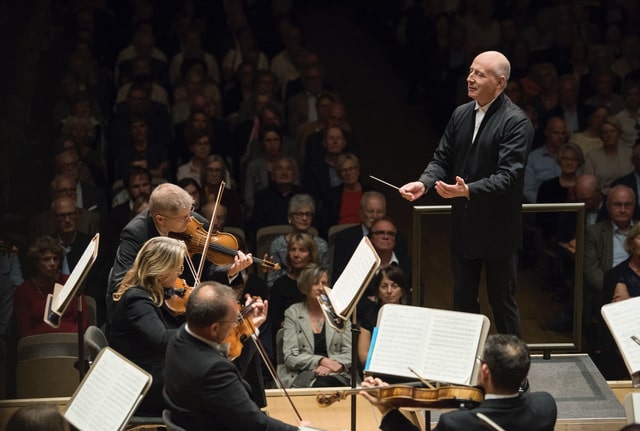 La Monnaie is shut for the rest of the month. The Bozar is calling off individual dates.

Müpa Budapest is closed until 31 March after the Hungarian government declared a state of emergency due to corona virus.

Bavarian Radio has suspended all its ensembles until April 19.

The Tonhalle orchestra in Zurich has cancelled tonight’s concert while a musician is being tested for Coronavirus.

The Oslo Philharmonic has cancelled this week.

Prague has banned audiences of more than 100.

UPDATES: Dresden Philharmonic has shut for the month.

Baden-Baden has cancelled the Vienna Philharmonic aand fears it may lose its Easter Festival.

Qatar Philharmonic is out for the month.

Itzhak Perlman has called off a six-city tour.