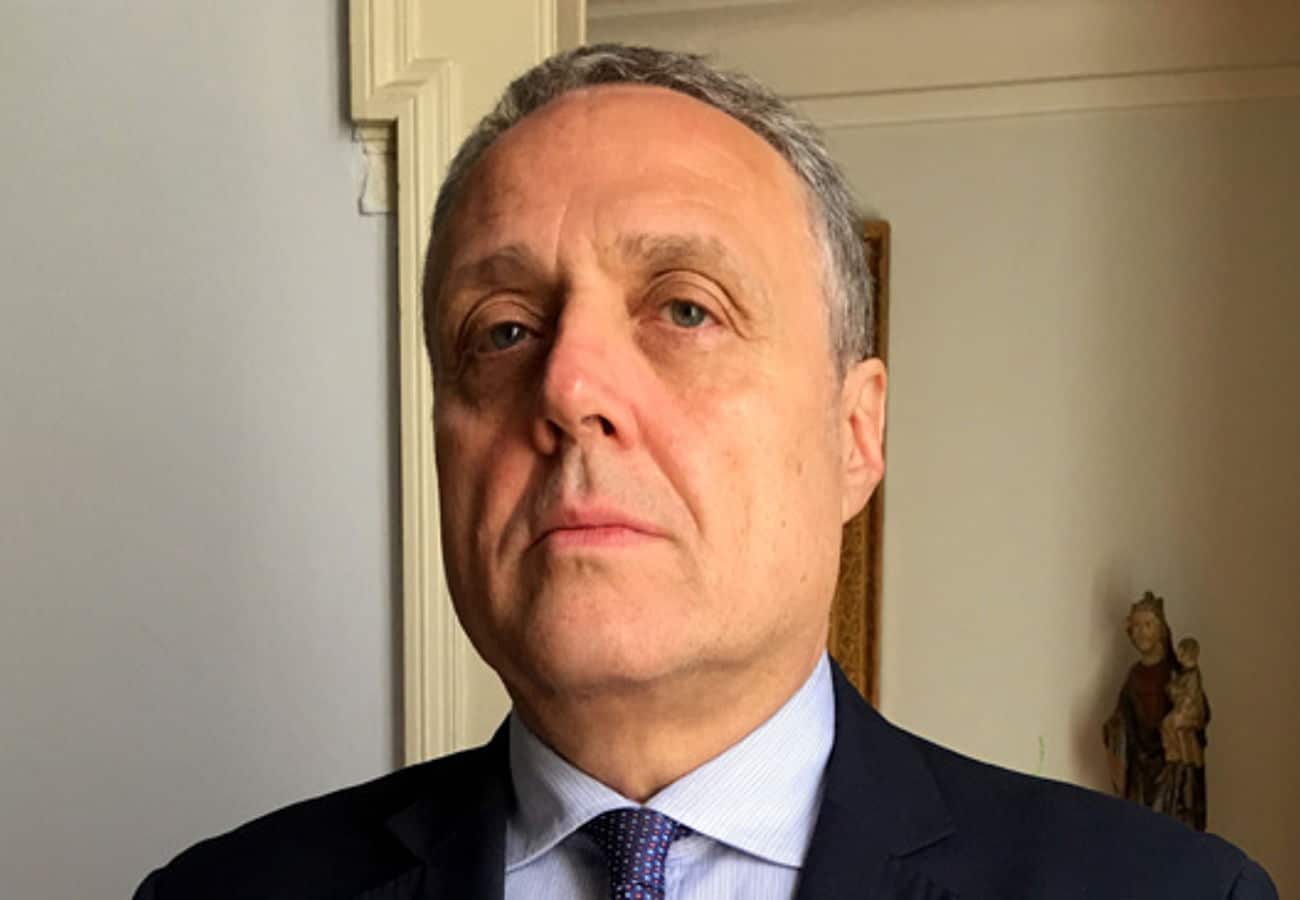 Singers are lamenting the death of Luca Targetti, former casting director at La Scala who changed back to becoming an agent in 2011.

He was well liked, a discreet gentleman, fit and healthy, hugely knowledgeable. 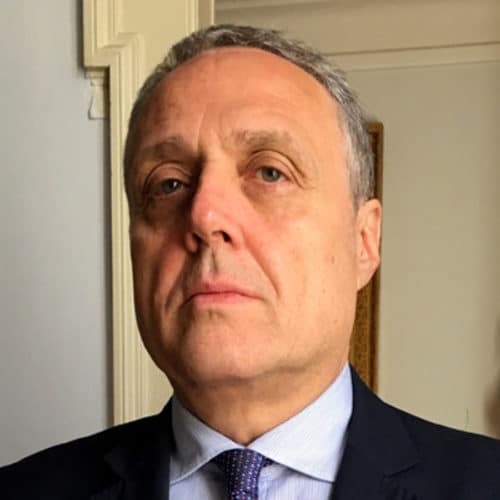 Luca was 62. His friends report that he had fallen ill with the virus.

Sovrintendente Dominique Meyer, Music Director Riccardo Chailly, all the artists and staff of Teatro alla Scala together with the Academy Teatro alla Scala have learnt with dismay of Luca Targetti’s sudden passing after a short illness. Luca Targetti was responsible for the singing companies of Teatro alla Scala for thirteen years from 1997 and then for international relations of the Academy before successfully returning to the agency where he started his career. His competence and sensitivity, diplomacy and sense of humor, always clear correctness and generosity have made him a reference point for artistic directions, famous artists and young talents he accompanied in the first steps of his career, but also for everyone Those who worked in the theatre have enjoyed their professionalism and joy together. Superintendent Dominique Meyer remembers him like this: ‘He was a friend of mine for more than twenty years. We used to see each other regularly when we participated in singing contest juries and every time we stayed talking for a long time: Luca always knew how to combine seriousness and fun. His disappearance is an important loss for the world of work, but today we think first of all about the pain of the many people who met him and have been his friends ‘.

« Why New York shut down faster than London

When you’ve played Beethoven together for 65 years, something happens »