Just in: Met will not pay cancelled singers

The message below has gone out to agents and artists from Diane Zola, assistant general manager at the Met. With ‘sincere’ best wishes.

As you are aware, on Thursday, March 12, 2020 the Metropolitan Opera was forced to cancel rehearsals and performances due to the global pandemic of COVID-19 also known as Coronavirus.

Given the rapid progression of COVID-19 internationally, we thank you for your understanding as we all weather unknown and challenging times. Your wellbeing and health are of the utmost importance to the Metropolitan Opera and we send you all good wishes for good health and strength.

Please do not hesitate to reach out to me if you have further questions or concerns.

With my sincere best wishes, 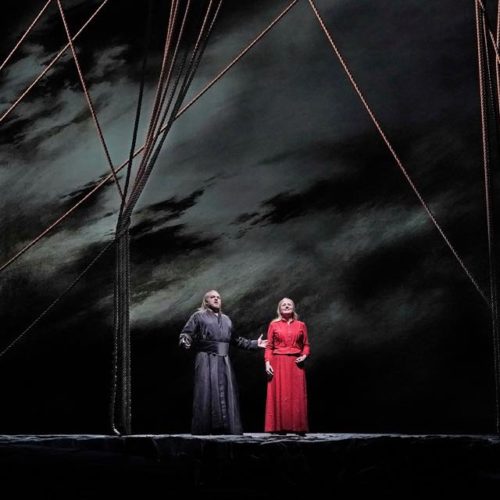 Nikitin and Kampe in the current Flying Dutchman