The summer festival has postponed its start until mid-July, a new statement says:

…. In light of the Government’s strong advice to avoid public gatherings in spaces such as theatres, we have taken the difficult decision to delay the start of the Glyndebourne Festival until Tuesday 14 July 2020. All scheduled performances until that date have been cancelled, and we will be producing a revised schedule to be shared shortly. Please check Glyndebourne.com or follow our social media channels for updates.

This has not been an easy decision to make, and we understand that these cancellations will come as hugely disappointing news to our audience and Company members. This will result in the loss of vital livelihood for many artists and seasonal staff. We are offering ticket holders the opportunity to donate the value of their tickets, in full or in part, to help support Glyndebourne and these crucial members of our family. As a financially independent charity that receives no public subsidy for the Festival, we rely on the income it generates and the generosity of individuals and companies to make our work possible.

We understand that it may not be possible to make this donation so are also offering a full refund. 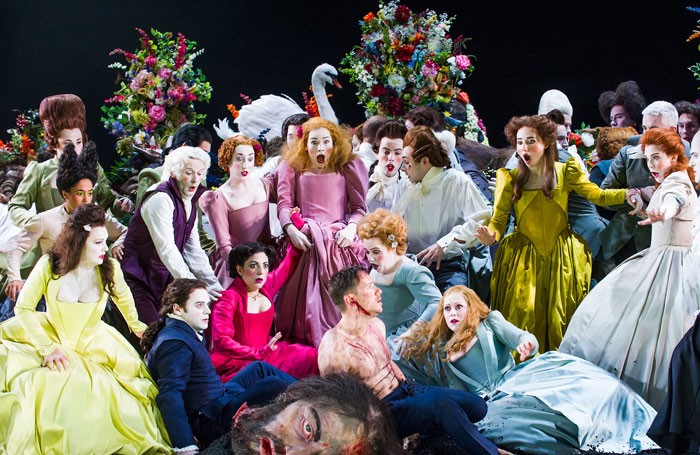