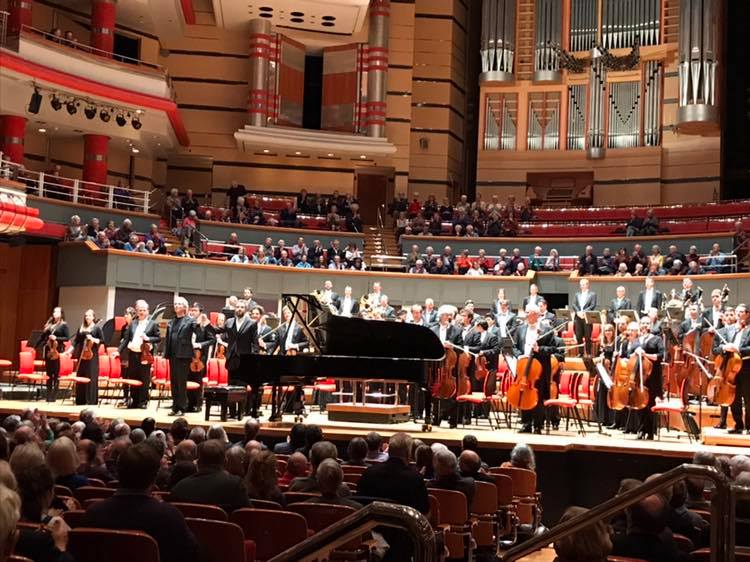 The latest Slipped Disc review by Chris Morley on the CBSO100 season:

Omer Meir Wellber was certainly high on the shortlist when Mirga Grazinyte-Tyla pipped him to the Music Directorship of the CBSO four years ago. Last night he stepped valiantly into the breach, covering for an indisposed Mirga, who is early into her second pregnancy.

This was no easy, bread-and-butter run-through of a programme, but one featuring one of Bruckner’s lesser-played symphonies, the Sixth, a captivating if strenuously demanding work in terms of concentration and flexibility of response from the players.

Its morse-code opening, high in the violins, was if anything too understated, but the music soon developed into huge, organ-like layers of sound, articulation now flexible, now tight, building to a natural climax which seemed like a huge affirmation, the underlying momentum bringing melodies riding nobly over throbbing accompaniments.

The deeply-felt delivery of the adagio had moments of introspective darkness, Wellber shaping each element organically, and the scherzo, for all its underlying grimness, allowed the CBSO horns to glow nobly. Wellber welded all the finale’s disparate ideas into a hugely satisfying culmination.

Before this we had relished a movingly convincing account of Bartok’s Third Piano Concerto from Piotr Anderszewski, the soloist finding both its improvisatory and worldly-wise qualities, the Hungarian plains colliding with the city life the composer was encountering in the USA. Chording from the soloist was fluent and crisp, his articulation crystalline, string sound from the CBSO was lush, punctuated by chattering woodwind, and all the music’s rhythmic nudges were effortlessly unfurled. 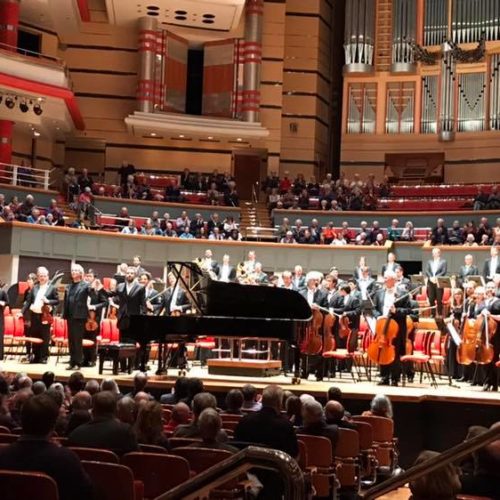 Angry opera singer denies he had the virus »