Domingo’s latest withdrawal is blamed on virus and his age

The Hamburg State Opera has announced that Domingo will not, after all, be taking part in Simon Boccanegra on March 22 and 26, followed by April 2.

The statement reads: The withdrawal was made on grounds of medical recommendations in regard to his age and morbidity, which increased the risk of infection with COVID-19. 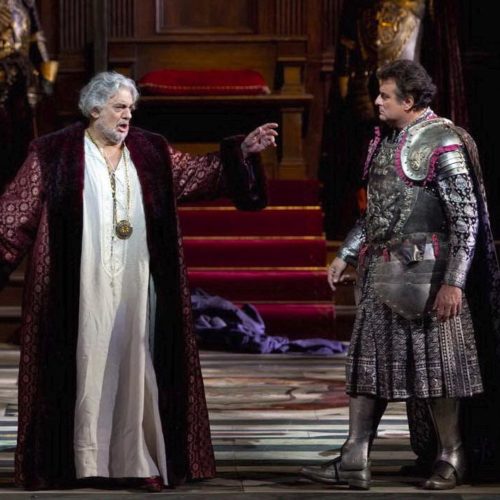 UPDATE: Berlin has also cancelled him.