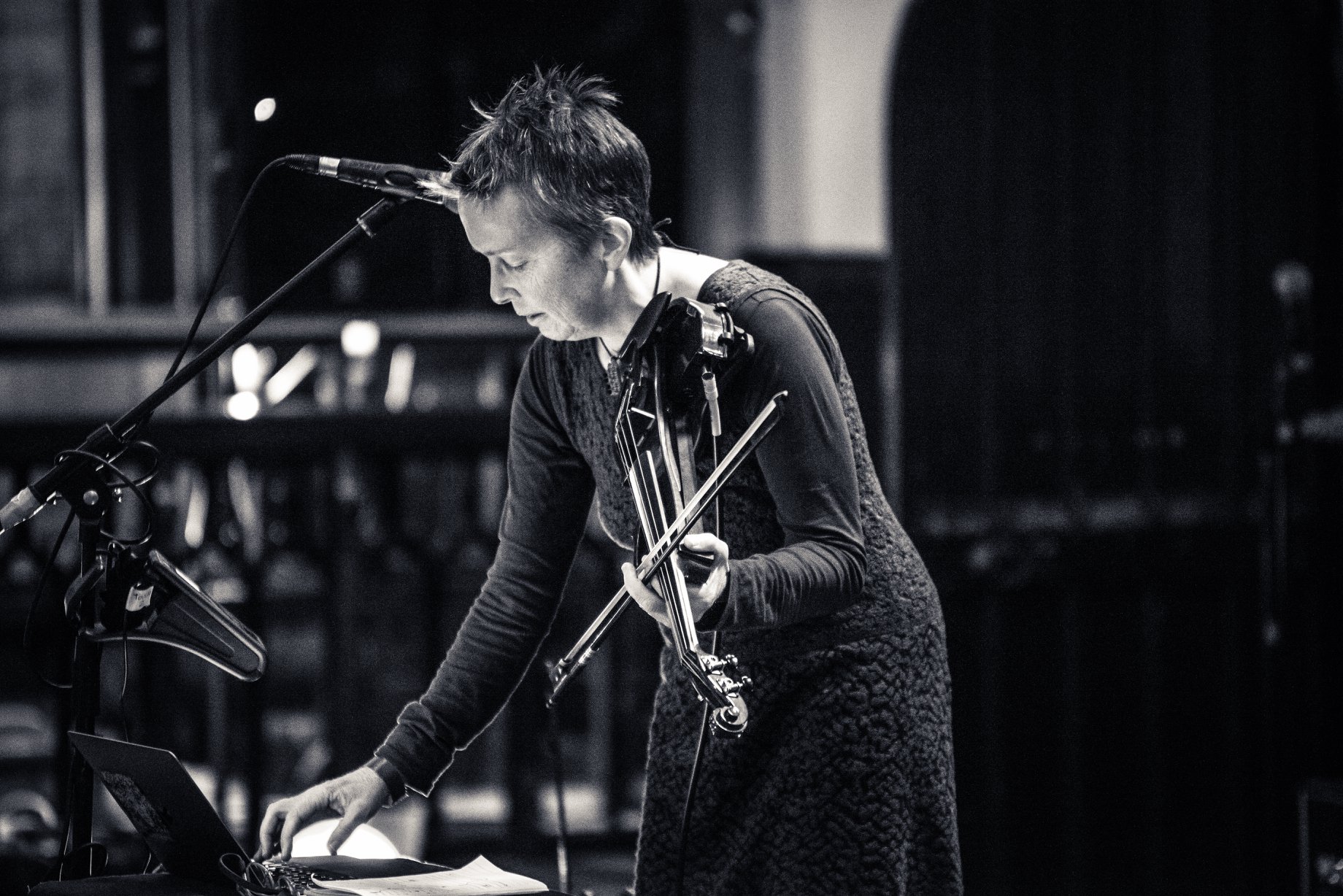 The electronics composer known as Kassia Flux, popular at new-music festivals, has died after prolonged ill health at the age of 57.

Notice of her death was posted on social media:

With great sadness I have to tell you all that Kassia passed away peacefully on March 25th. She loved music above all, and her third album was due to be released this year. I hope to make that happen. She was always, as Castaneda may have written, an impeccable warrior.

Kassia described herself as:
I’m a London-based electronic/experimental composer and performer [b.1963]. I record sounds from my surroundings, integrating them with my voice and electric violin to create concise and long-form pieces for live performance, broadcast and release. I aim to create music that liberates and oxygenates: I value originality, nuance, dynamics.

My practice is routed in Musique Concrète, as developed by Schaeffer in the 40s, and later Cage and others; aided by contemporary digital tools and technologies. I build Concrète sound libraries, which act as both an orchestra and a muse — a launch pad for composition. 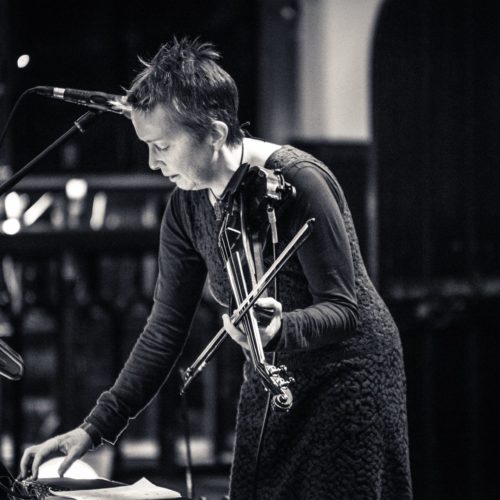