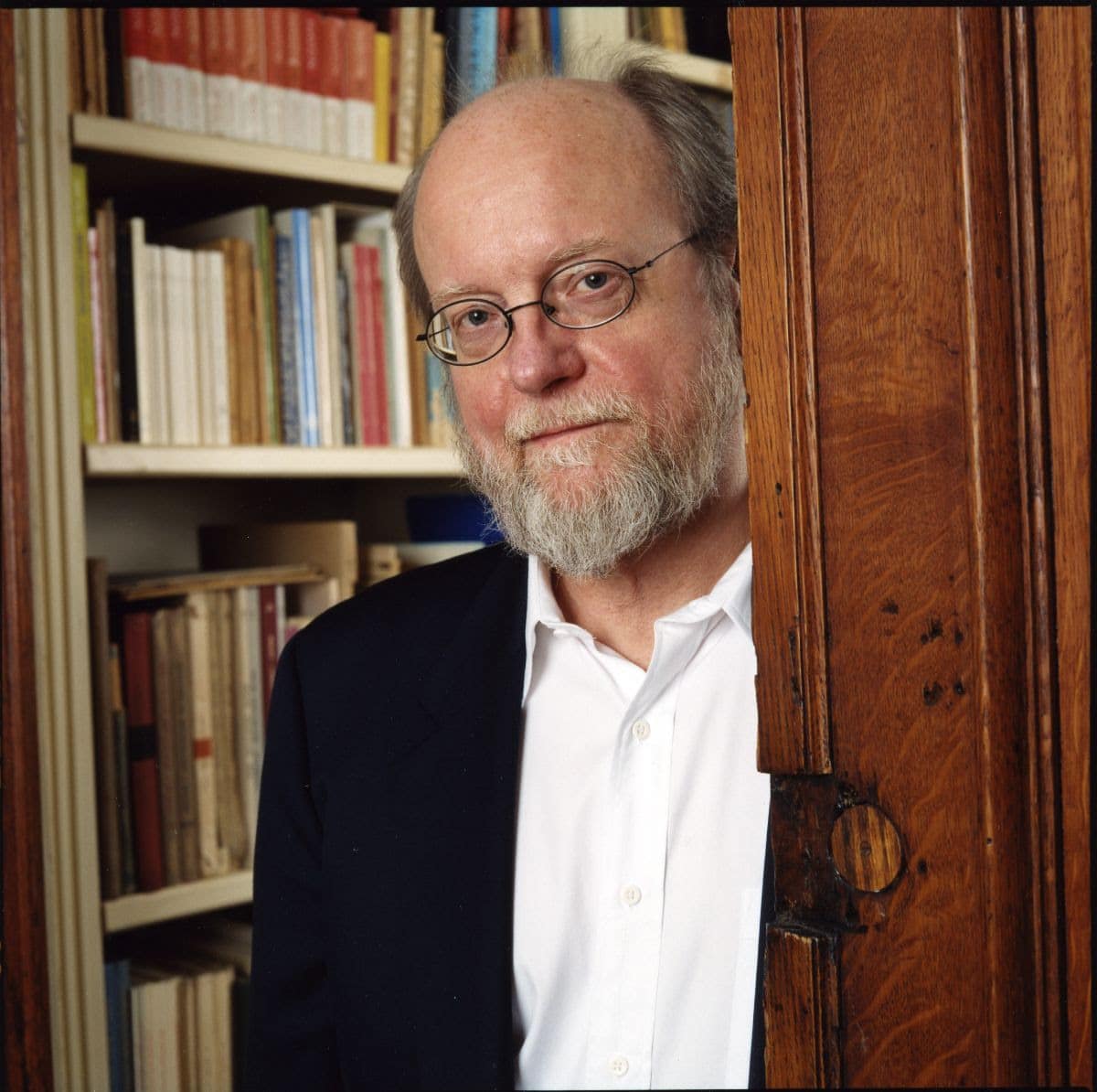 Death of a Pulitzer-winning US composer

The widely performed composer Charles Wuorinen died on Wednesday ‘from complications after sustaining a fall in September 2019’.

He leaves around 270 works, mostly written in 12-note style with complex yet elegant and accessible themes.The most attention was claimed by the opera Brokeback Mountain, commissioned by Gerard Mortier for the Teatro Real in Madrid and premiered there in January 2014. Wuorinen also received commissions from Christoph von Dohnanyi at Cleveland and James Levine at the Boston Symphony. New York City Opera premiered his opera Haroun and the Sea of Stories based on the novel by Salman Rushdie in 2004.

New York born, he founded The Group for Contemporary Music to promote such fellow-modernists as Milton Babbitt, Elliott Carter and Stefan Wolpe. He won a Pulitzer at age 32 and a Macarthur Fellowship a decade later. He taught at Columbia and Manhattan School of Music. His interests included fractal geometry, astrophysics, Egyptology and Chinese calligraphy. 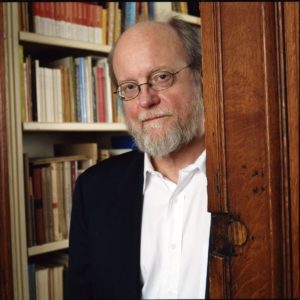 The record producer David Starobin writes: Charles Wuorinen died today. It was always an honor to work with him as composer, conductor and pianist. It’s truly hard to know what to say about a personality the size of Charles’s. He was much admired and reviled and that seemed to suit him perfectly. He left much more music than I know, and I was always an interested listener. Our sympathy to Howard.

The music scholar Carl Patrick Bolleia writes: A giant has left us. Rest In Peace, Charles Wuorinen. My profound condolences to Howard. Words can not express the tremendous loss being felt. I encountered Charles’ music in 2005 and was transfixed. His music would stay with you. For me, it stayed so much so, that I wrote my dissertation on his piano works. I’m grateful for his personal kindness, warmth, encouragement, and standards. “Pie Jesu Domine, Dona eis requiem sempiternam.”

« When you’ve played Beethoven together for 65 years, something happens