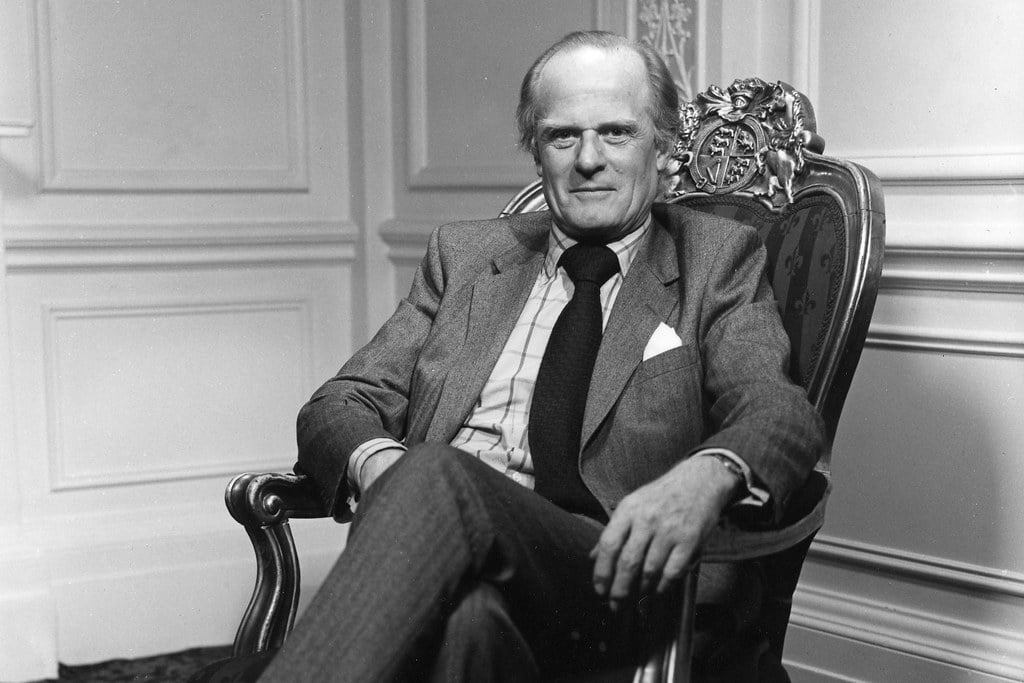 Death of a Covent Garden chief

A small notice in the Times announced the death of Sir John Tooley, general director of the Royal Opera House from 1970 to 1988. He was David Webster’s deputy from 1955 and effectively took over the running of the house from the mid-1960s.

Always youthful looking, he was 95 at his death. The funeral will be private, with a service of thanksgiving once conditions permit.

There is a paywall obit in the Telegraph.

A full acount of his life and work can be found in my book Covent Garden: The Untold Story.

John was not an easy man to know, maintaining  the reserve of a former Guards officer behind an impassive facade. What I saw of him was a man without guile, or malice. He answered every question I put to him without evasion and never once told me a lie. In that respect, at least, he was a moral example to all opera administrators. 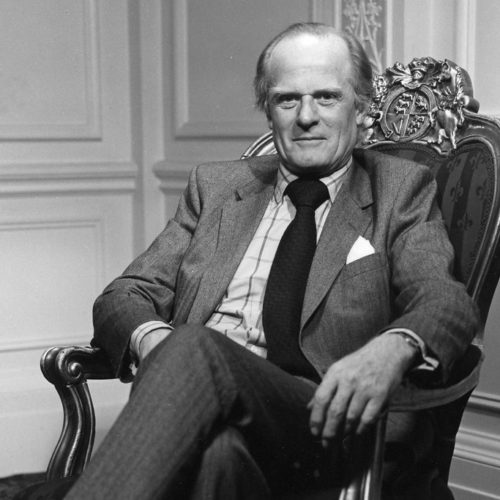