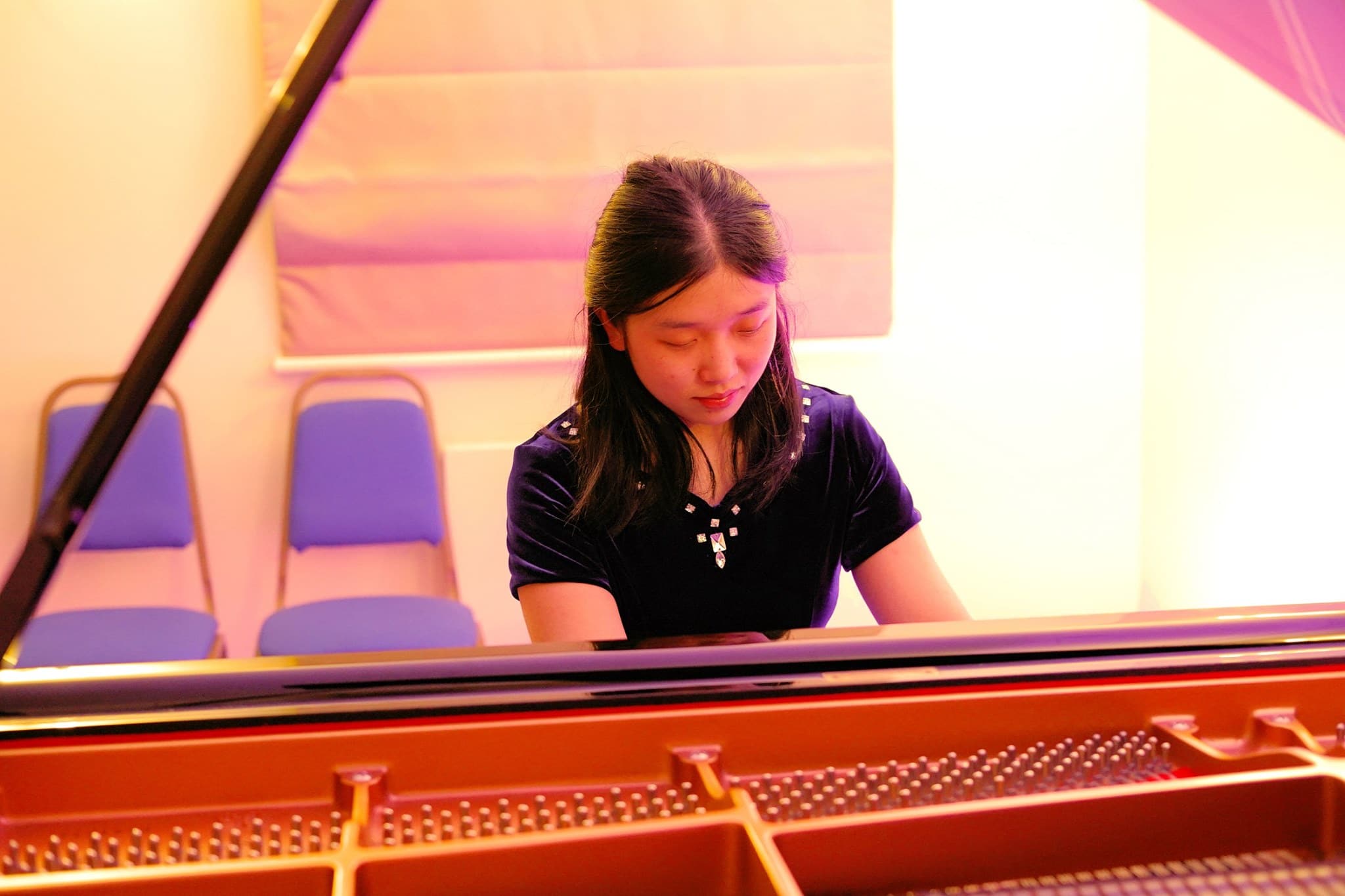 The orchestra of King Edward’s School in Birmingham is a pretty impressive ensemble.

Past alumni include the early-music pioneer David Munrow, the critic and librettist Paul Griffiths, the Wagner scholar John Deathridge and the middle-England novelist Jonathan Coe.

There will be some distinguished faces in attendance when the orch marks its 60th anniversary – with present student and BBC laureate Lauren Zhang playing Beethoven’s Emperor Concert. 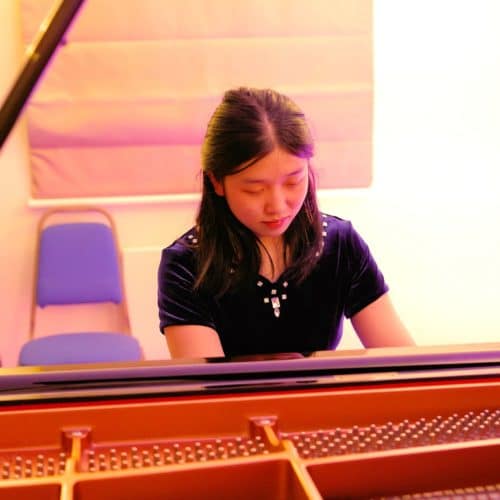 None, surely, will be more alert to the proceedings than Sir Robert Whalley, former Director of Counter-Terrorism and Intelligence at the Home Office and, we hear, a fine oboe in his day.