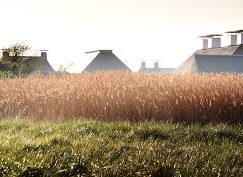 The Aldeburgh Festival was called off today. It would have been the 73rd festival and this is the first time it will not go ahead.
Aldeburgh Festival is one of the world’s most significant classical events. The festival was founded in 1948 by Benjamin Britten, Peter Pears and the librettist/producer Eric Crozier.

Chief Executive Roger Wright said: ‘It is with enormous sadness that we have to cancel the 2020 Aldeburgh Festival. Given the current
unprecedented circumstances, this will not be a surprise but, nonetheless, we know how disappointing it is for our audiences, friends and supporters and for the entire creative community which would have been involved in presenting the events we had planned in June.

‘We have waited to take this decision in the hope that we may have been able to present some of our events, given the variety of activity that the festival offers. But as recent days have made clear that hope was above reality and I recognise that everyone needs clarity in order to be able to plan, even though it is a message that we would never have wanted to deliver. We will endeavour to present at least some of the planned activity at future dates, not least the music we were expecting to premiere.’ 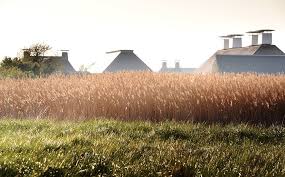 « Maestro puts his batons to use in a home cooking video

This choir practice may have cost lives »