And another: Opera Australia drops its musicians

There are protests outside the Sydney Opera House. 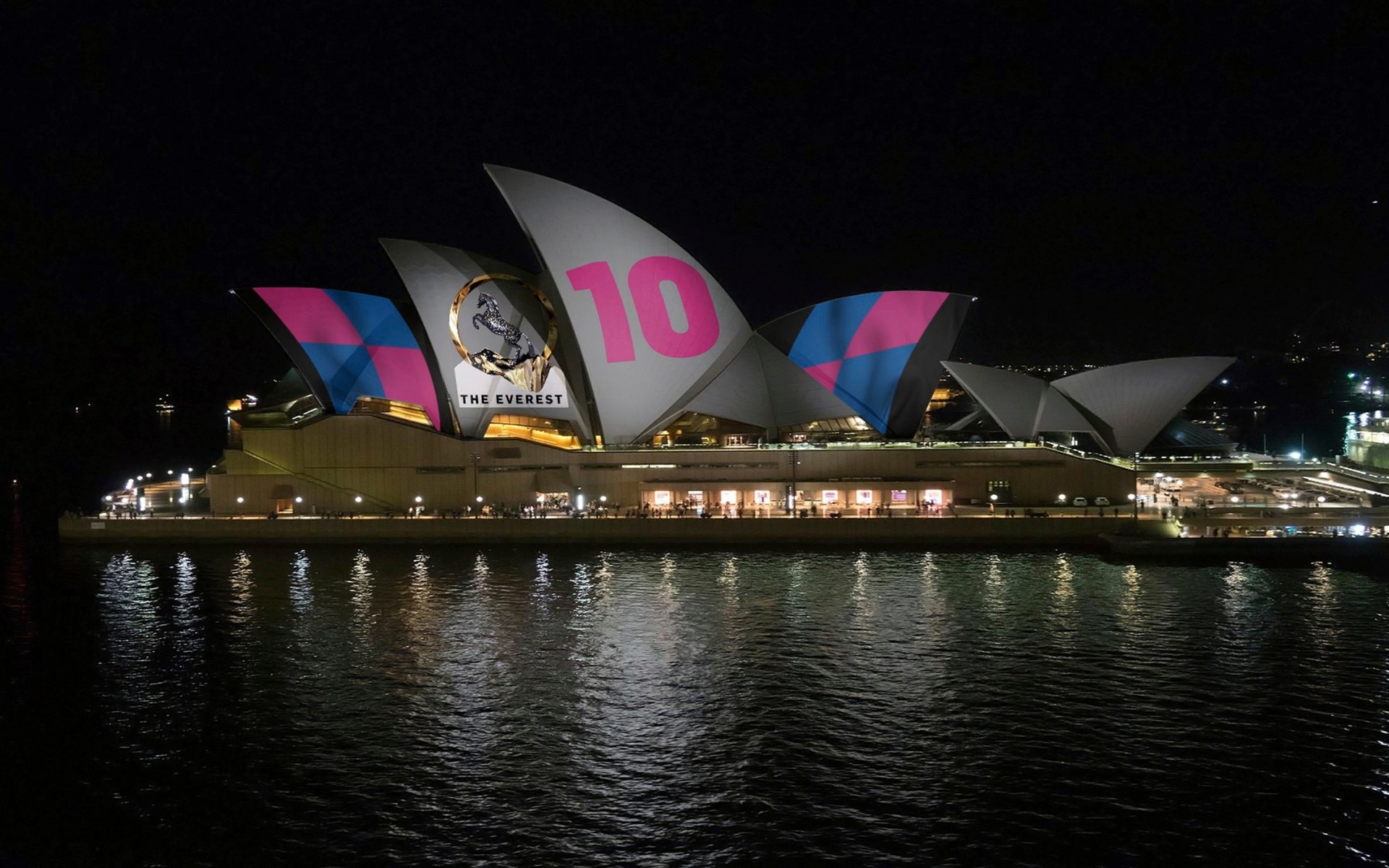 See also: The Met lays off orchestra and chorus