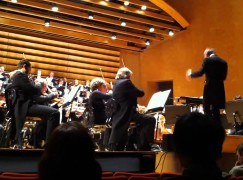 A profound and irreversible change to our concert habits

Over the next three months and more, there will be no concerts, no opera, no public sharing of art.

The major opera houses and orchestras have arranged to stream past performances free to all who care to watch, building up their databases for the day when the doors can reopen. We have reported the first big streamers from Berlin, Vienna and New York. By the end of the week, the list will be too long to take in. And there will be performances every night, as usual.

The question is, are they doing the right thing?

The concert habit is a delicate organism build up over decades and following fixed social patterns. You go on a certain night of the week and expect to see certain faces in the audience. For many people, that certainty is essential to the experience.

There is an alternative to streaming every night of the week, and that is selecting certain nights when people expect to hear music.

I am intrigued by the strategy adopted today by the Gothenburg Symphony Orchestra, which will post a concert twice a week, Tuesday and Friday, with the aim of preserving the habit. By having a fixed appointment, music lovers in their homes can continue to maintain the habit of sharing music with other music lovers, also in their homes. The can discuss the concert by phone during intervals and afterwards.

The ambition is to have a new concert available each Tuesday and Friday, starting a week after the initial release on 17 March, culled from our rich archive with international artists such as Santtu-Matias Rouvali, Barbara Hannigan and Kent Nagano. Our hope is that sincere and heartfelt music-making will constitute a soothing and encouraging element in these troubled days.

The first concert is

Sibelius Symphony no 2 (which GSO has played over 150 times since 1907, and with Sibelius conducting in 1912)
Strauss Don Juan
Beethoven Piano Concerto No 2 with Mari Kodama

This makes sense to me as a reasoned, unpanicked approach to chaotic, unprecedented times for classical music. 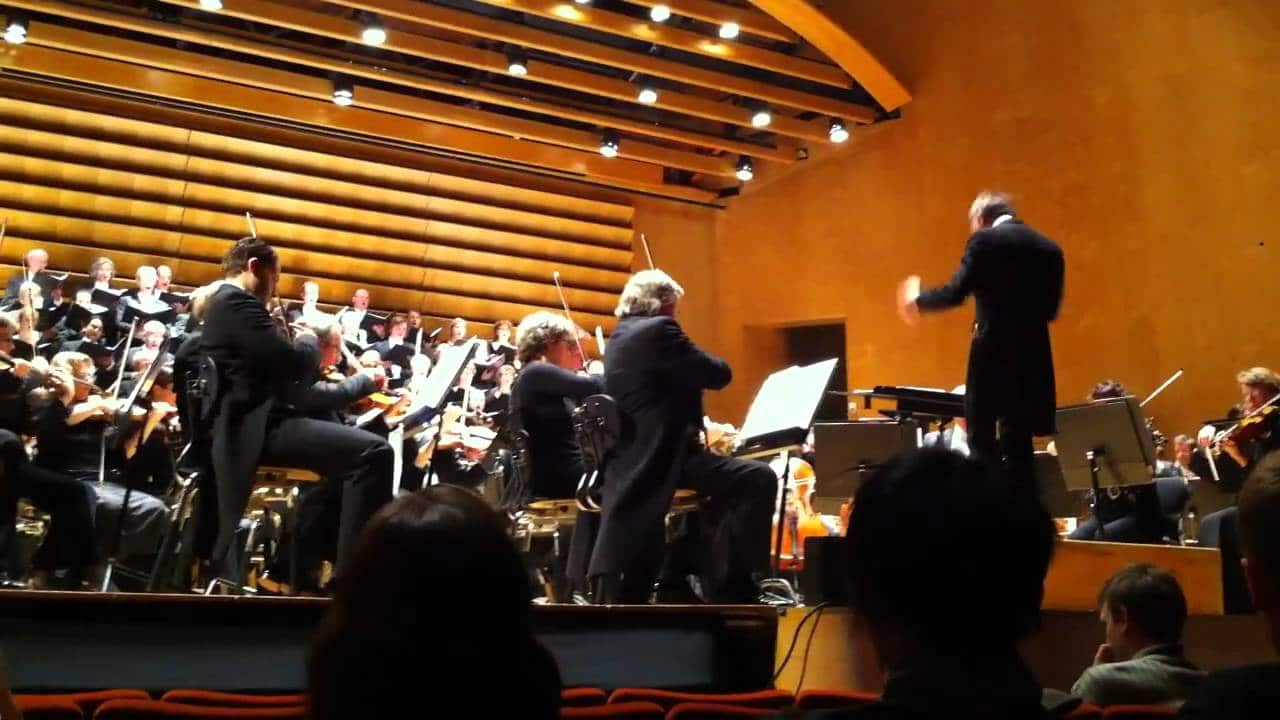 How La Scala artists work together from home »