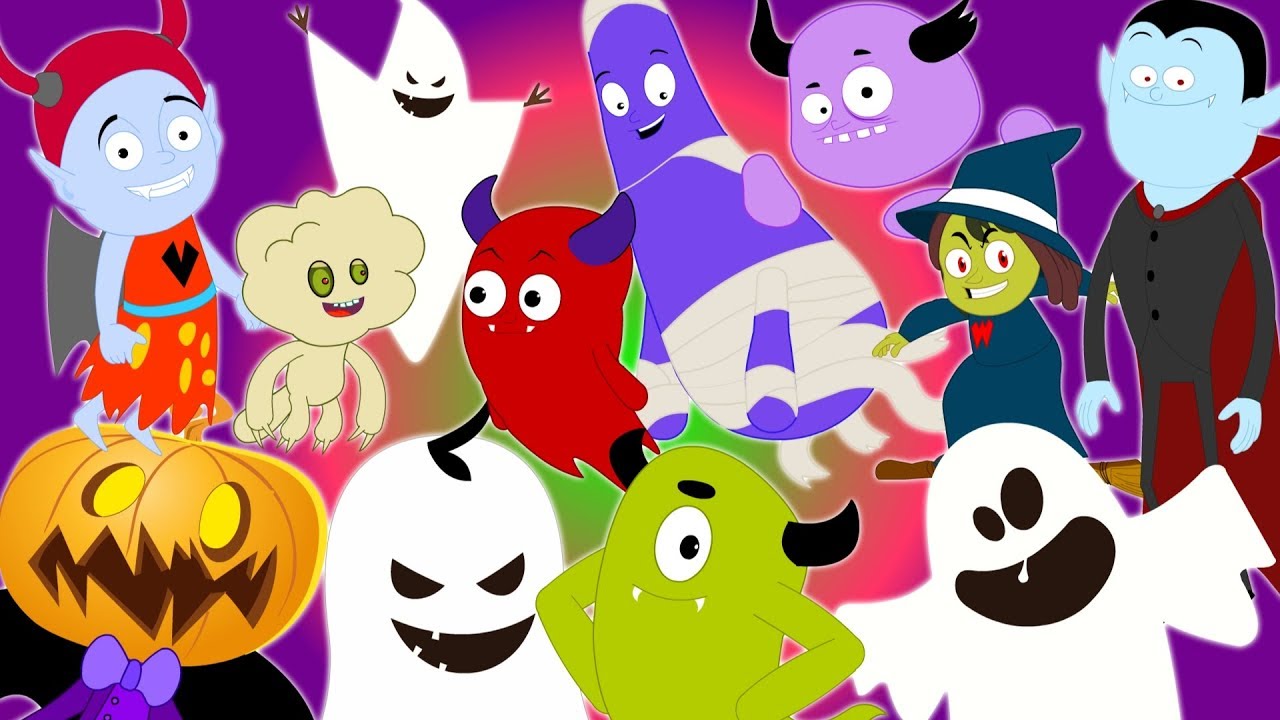 A centenary season must be full of ghosts

Gary Carpenter’s Ghost Songs, a CBSO Centenary Commission, was the perfect showcase for the CBSO’s Youth Chorus and Children’s Chorus. The six songs, based on poems by Marion Angus, Robert Louis Stevenson and the prolific Anon., explored aspects of dream, nightmare and the uncanny. This was a sparkling performance with Carpenter skilfully balancing a large orchestra with scintillating dabs of colour from the percussion and galumphing humour from the tuba. The chorus gave a whooping “be off!” to Stevenson’s ogres and had great fun with the comic Wee,Wee Man, ending with the delicate shimmer of All Souls’ Eve.

Vaughan Williams’ A London Symphony is criticised for its pictorial elements – Westminster Chimes, jingling hansom cabs and street sellers’ cries. The Edwardian-theme-park conceit is a partial view of a symphony whose brooding, melancholy is more important. While the opening movement’s fortissimo march strutted along full of bumptious vulgarity, snappy brass to the fore, the CBSO’s associate conductor Michael Seal also laid bare its brittle, febrile quality – just one step from the jingoism that led to the war to end wars. The lento second movement was achingly sad with the poignant solo contributions from horn (Elspeth Dutch), viola (Adam Römer) and cor anglais (Rachael Pankhurst) small gleams of light in the crepuscular gloom. No pomp and circumstance big finish, just a hushed barcarolle as the Thames laps into the darkness to come. John Foulds’ overture April – England was a refreshing take on standard bucolic pastoralism, its chugging bass ostinato a presage of minimalism. 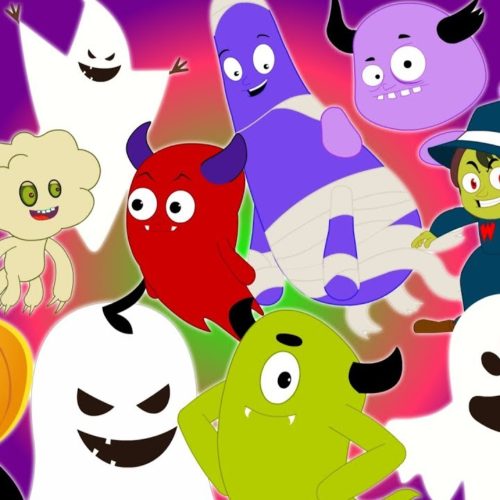 « Beethoven’s sonata for the excluded

Leaping from The Song of Names into the murk of Wagner »