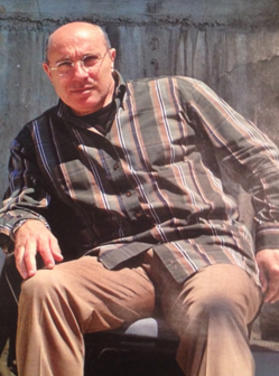 Yorgos Loukos was sacked by the Opéra de Lyon last week as head of its ballet company for punitive discrimination against a pregnant ballerina. The decision was widely applauded.

Now the conductor William Christie and others have signed a newspaper advertisement calling for his reinstatement.

Solidarity with a sacked pal is all very well, but can’t they see he was wrong to fire a woman once she was pregnant?

The shittiest opera ever written »