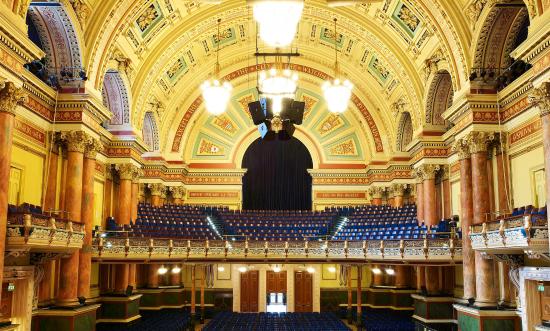 Why revive a dead conductors competition?

No-one missed the Leeds junket for more than a decade, so why bring it back?

Held at Leeds Town Hall in partnership between Leeds International Concert Season and Opera North, the competition culminates in a gala concert with the Orchestra of Opera North, prize money totalling £20,000, and a series of professional engagements with the country’s other leading orchestras for the winner.

It’s handover the baton in Hannover »