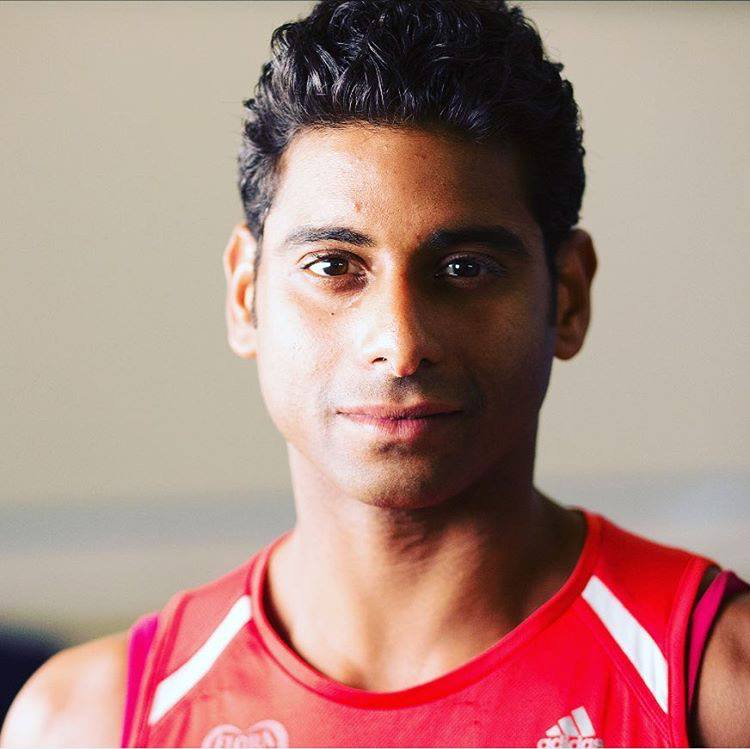 Unrest at West Side Story over a dancer’s naked pics

Ivo Van Hove’s new Broadway production of the Leonard Bernstein musical has been marred by nightly demonstrations against one of its dancers, the Bronx-born Amar Ramasar.

Ramasar, 38, had been fired in September 2018, then reinstated by NY City Ballet, after he was sent nude photos of Alexandra Waterbury, a fellow-dancer, without her consent. Waterbury implicated her ex-boyfriend, Chase Finlay, and another NYCB dancer, Zachary Catazaro, in the offensive distribution. Finlay resigned from the company. Ramasar was taken back after intervention by his union, the American Guild of Musical Artists.

We have been asked to clarify that Amar Ramasar didn’t circulate images of Alexandra Waterbury, and Alexandra’s lawsuit does not allege that he did. He received her images from Chase Finlay and did not share them further, and the lawsuit does not allege that he did. Amar replied with an image of his own girlfriend, Alexa Maxwell, who issued a statement last week, that Amar has regained her trust and they are putting this mistake behind them

You can read the lawsuit here.

The producers of West Side Story issued this reason yesterday for retaining him:

The West Side Story Company stands, as it always has stood, with Amar Ramasar. While we support the right of assembly enjoyed by the protestors, the alleged incident took place in a different workplace — the New York City Ballet — which has no affiliation of any kind with West Side Story, and the dispute in question has been both fully adjudicated and definitively concluded according to the specific rules of that workplace, as mandated by the union that represents the parties involved in that incident. Mr. Ramasar is a principal dancer in good standing at the New York City Ballet. He is also a member in good standing of both AGMA (representing the company of NYCB) and Actors’ Equity Association (representing the company of West Side Story).

There is zero consideration being given to his potentially being terminated from this workplace, as there has been no transgression of any kind, ever, in this workplace. The West Side Story Company does not as a practice terminate employees without cause. There is no cause here. The West Side Story Company’s relationship to Mr. Ramasar is completely private to that company and exists solely between Mr. Ramasar and his fellow company members. He is a valued colleague who was hired to play a principal role in this production, which he is doing brilliantly, and which he will continue to do for the entire unabated length of his agreement.”

The statement released by West Side Story today demonstrates that the production cares more about money and talent than the safety of its performers. Amar Ramasar’s behavior at City Ballet was vile — yet West Side Story chose to hire him anyway.

Just because the production is not legally obligated to fire him doesn’t eliminate their moral obligation to keep abusers off the stage. Ramasar shared explicit photos of fellow ballerinas without their consent. His behavior was disgusting, damaging and unlawful. 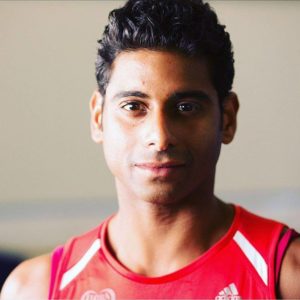 « The Met sounds out new conductors