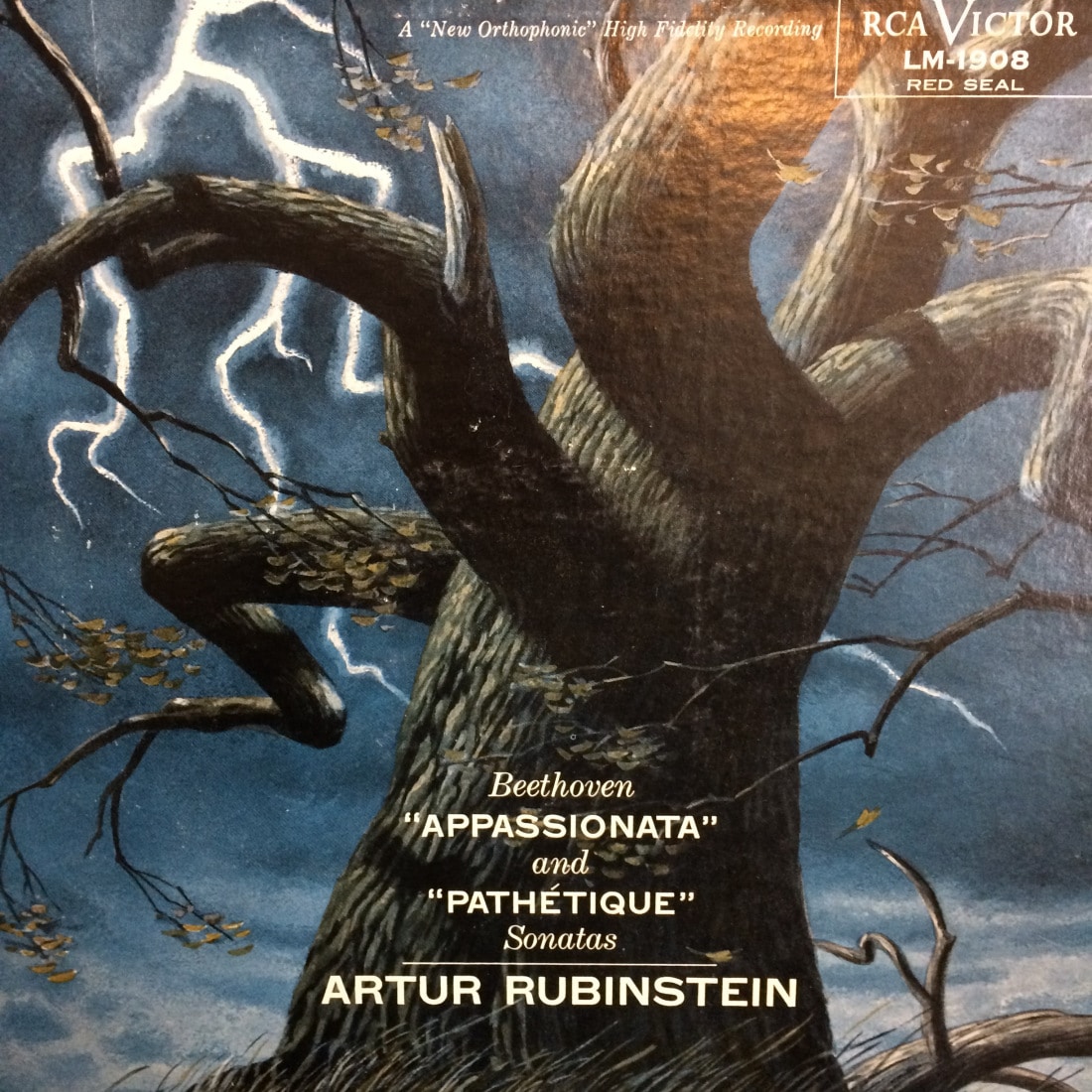 The artists who make Beethoven laugh

The three sonatas grouped under this catalogue number are often seen as light entertainment. Alfred Brendel writes of opus 31/1 that ‘only the comic intent’ makes it ‘plausible’.  Jeremy Denk feels it ‘is not a serious piece with jokes in it, like those annoying ‘gag lines’ that people scatter into their boring speeches. Humor is structural, form-defining, essential; the whole edifice is laughing, laughing at its core.’

Beethoven as stand-up comedian?No way. He’s a young man in a hurry, at the top of his game, possibly in love. What he may be feeling is something akin to happiness and that emotion might bring a smile to his lips. But everything Beethoven writes has serious intent. The new playfulness that Brendel finds in the first of his three recordings of opus 31/1 is not Beethoven playing the joker in either sense of the term. Skip to the third movement and you’ll find him leading you down a contemplative path with no visible end, possibly into an abyss. For the fullness of the fun, Friedrich Gulda has all the best lines. For strait-laced solemnity, you’ll be well suited by Rudolf Buchbinder.

These are just three Austrian takes on the most/least fun anyone can have with a Beethoven piano sonata. As far as opus 31/1 is concerned you haven’t really experienced it until you’ve sat through the wild clatter of Glenn Gould on speed, or the delicate, composer-like reinvention of the Turkish pianist Fazil Say, who makes the middle movement sound like a reconstructed Mozart fragment played on a pub piano: fragile, and so beautiful. It’s my current go-to.

That same middle movement exists in a 1909 player-piano roll by the elderly French composer Camille Saint-Saens. I never thought of Saint-Saens as a Beethoven man. After hearing this, I still don’t.

For opus 31/2, also known as The Tempest, go to Heinrich Neuhaus, the most influential piano teacher in Russia, numbering both Sviatoslav Richter and Emil Gilels among his pupils. Neuhaus cited Arthur Rubinstein as the pianist he would die for (he left a suicide note after hearing a Rubi recital in 1912), but nothing in his performance reflects his idol’s caprice and wit, nor the insouciant certainty of Richter or the stressful empiricism of Gilels. Neuhaus gives a rather tentative reading, delicate to the point of fissure and far from stormy. It’s a teacher’s interpretation, from the greatest of teachers. You want to know how to play Beethoven? Start here, then grow your own.

The storm breaks in the third movement and it is terrifyingly realised by Maria Yudina, reputedly Stalin’s favourite pianist and (like Neuhaus) a friend of the persecuted poets Pasternak and Mandelstam. Yudina’s account of the sonata as a whole, and the finale in particular, is wanton and wilful to a degree no living pianist would dare emulate. I listened to Helene Grimaud straight after and regretted it – not because there’s anything pallid about the French pianist but for its lack of blood and tears. Yudina lays her life on a line of black-and-white keys, and that’s more than one could reasonably expect from a musician who does not face the same existential threat as she did.

Richter, live at Carnegie Hall in December 1960, is like wrong weather forecast, utterly self-convinced there is going to be a storm even though the sun is shining outside and there’s a gentle breeze from the west. There’s no arguing with Richter when he’s in this mood. Gilels offers confident shelter in his storm, a mountain guide who knows his way home. For reasons I cannot fully understand, the Russian seem to own this sonata.  There’s one more I’d like you to hear. It’s by Käbi Laretei, Estonian-Soviet fourth wife of the Swedish film director Ingmar Bergman and the inspiration for his film Autumn Sonata. Fluent in six languages and a formidable intellectual, Laretei plays with a wisdom and tranquility that belie her turbulent family history and her wary approach to life and art. Undoubtedly a magnificent talent. 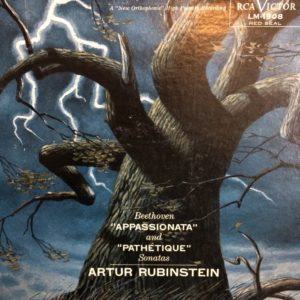 The first pianist I listened to with full attention in opus 31/3 was Arthur Rubinstein, and he was not my first choice. Polish and Jewish, Rubinstein started out playing Chopin and seducing ballet dancers, opera singers and wives of the British aristocracy. He was happiest performing the composers he hung out with – Debussy, Ravel, De Falla, Szymanowski, Stravinsky, Prokofiev. He allowed himself to seem too frivolous for Beethoven, but in this sonata he sounded like no one else. Endowed with far more technique than he needed for so classical a work, Rubinstein takes an introspective tempo, pondering the spaces in-between as mch as the notes itself. ‘Miarculous’ was the response of one of our panel members, the violinist and conductor Nikolaj Znaider. ‘We think of him as a virtuosic and charismatic performer, which he certainly was,’ says Nikolaj, ‘but his Beethoven was (similar to how we both think about Milstein) pure and timeless.’ In four recordings, made over 30 years, the tempo hardly varies. Rubinstein had one idea for this concerto and brought it off with matchless panache.

The counterweight to Rubinstein is the Russian pianist Maria Israelevna Grinberg, whose tough life left no room for levity. Taught primarily by her mother in Odessa, she came to the fore in her late 20s, only to see her father and husband murdered by Stalin in 1937 and herself reduced to accompanying provincial ballet troupes. She was not seen on stage again until after Stalin’s death and was only allowed out to one western country, the Netherlands. As her eyesight failed, she recorded the 32 Beethoven sonatas for the state record company Melodiya in 1970, only to suffer the indignity of negligible distribution. Maria Grinberg died, aged 69, in 1978. 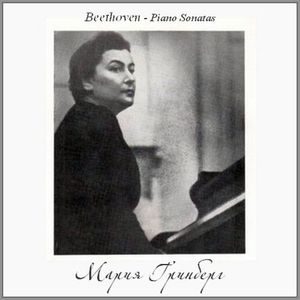 Her no-nonsense opening to opus 31/3 belies an interpretation of the most colourful and intriguing character. Check in at three minutes into the second movement and you will hear Grinberg decnstruct a Beethoven phrase into nothingness, like sand slipping through fingers. So much about her approach is inimitable that it ought to carry a health warning: do not try this at home. But every origial effect that Grinburg brings to ear has an inherent logic in the structure of the sonata. When you finish listening, you know why she played this way. Beyond that, you know the 18th sonata will never sound this way again.

Jonas Kaufmann takes a swipe at the Netrebkos »