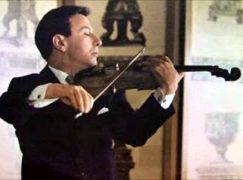 Gidon Kremer was our guest yesterday in trying to find the perfect performance. He started out with this shortlist sent to him by a French music magazine. It’s not a bad list, but I have some instant caveats.

You will spot instantly that these are all historic recordings with a cut-off date of 1960. Some of the artists made better-sounding recordings later. In Kreisler’s case, his defining recording was made a decade earlier. I am not sure the Kogan version is the best of three currently available on Idagio. And Francescatti, lyrical though he is, would probably not make it into my top ten. If one wanted Ferras at peak performance, its would probably be hs best-selling release with Karajan in 1967.

And look who gets left out – no Oistrakh, no Ida Haendel, no Schneiderhan, Szeryng or Stern.

So let’s take the recorded history from the top.

UPDATE: Beethoven’s concerto was an instant flop. Often still is.

In early December 1926, the Viennese violinist Fritz Kreisler arrived from New York to record the Beethoven violin concerto in the frenetic atmosphere of post-stagflationary Berlin with the state opera orchestra and its capable conductor, Leo Blech. Kreisler had stamped his mark on the concerto from an early age by writing the cadenza, the improvisatory solo section. His score became so popular that most other violinists stopped bothering to write their own. So essential was the Kreisler cadenza to the Beethoven concerto that the Nazis, who forced its composer into exile in fear of his life, allowed its continued use in their concert halls.

Kreisler’s first recording of the concerto has, therefore, the status of an historic document, as well as being a performance of such lively and humane character that you can listen to it over and again and still marvel at its beauty and its connectivity. Some took to disparaging Kreisler for the romntic sweetness of his tone, but the tone is a true reflection of his twinkling eyes, his elegant deportment, his bushy moustache and his fondness for the gambling tables and a night away from his fierce American wife. Few recordings so readily bring to life the character of a performer as this one does. His second recording, a decade later in London with John Barbirolli, feels rather less personal.

I am personally attached to a rare DG recording from 1929 by the concertmaster of the Berlin opera orchestra, Josef Wolfsthal, a carefree virtuoso who played the old cadenzas by Joseph Joachim and sounded as if he belonged to another age. Tragically, Wolfsthal died two years later of pneumonia, aged 31, and this is practically the only record we have of his playing (it is not yet on Idagio)

Joseph Szigeti, a Hungarian-Jewish artist of rapid American fame, made an impressive 1932 recording in Westminster Hall, London, with Bruno Walter and a hand-picked (or pick-up) British orchestra. His hand is heavier than Kreisler’s and his mien more serious but his authority is magisterial and his flexibility supple and surprising. A post-War repeat with Bruno Walter and the New York Philharmonic is marred by the arthritis that curtailed his career; Szigeti lived on to 1973.

Jascha Heifetz was unassailable in America and incontestable in the great concertos, albeit chillier than ideal in this particular masterpiece, with Toscanini as his conductor in the crabby NBC studio acoustic. I’m inclined to prefer him with Mitropoulous in 1956 and Charles Munch in 1960, with comparatively lush sound. That said, it’s touch and go if any Heifetz recording makes it into my all-time top ten for this work.

Huberman, founder of the Israel Philharmonic, was a big personality with a controversial technique that induces nervousness in listeners. He recorded the concerto in 1934 with Georg Szell and the Vienna Philharmonic. Try the opening of the finale to see if you can bear it. Myself, I’d rather not hear it again.

Menuhin’s September 1947 concert with Wilhelm Furtwängler and the Berlin Philharmonic find both sides fumbling in darkness through a minefield. Yehudi Menuhin, whose name means ‘Jew’, is the first of his kind to engage with these compromised musicians since the defeat of Hitler. The tension is gripping. None of Menuhin’s subsequent recordings comes close.

Among several recordings by the endearing Nathan Milstein (pictured), his mature 1972 performance with Adrian Boult is not yet on Idagio and you’ll have to make do with inferior sound on Youtube.

Where does that leave us? One of the most unforgettable accounts of the concerto imaginable is played by the Berlin Philharmonic concertmaster Erich Röhn, with Furtwängler conducting, in January 1944 as defeat stares Berlin in the face. The concert is imbued with an air of doom, tinged with the timelessness of art. It seems to hint that Germany might die, but Beethoven will endure forever. Nothing I have ever heard on record comes close to this concert atmosphere. And, by the way, he plays the Kreisler cadenza.

You might like to compare it to a notably fragile performance, captured in occupied Amsterdam in 1943 – soloist Guila Bustabo with Willem Mengelberg and the Concertgebouworkest. The violin tone is so thin you’d think everyone was starving. It’s available only on Idagio.

David Oistrakh made two recordings – one in Moscow and another in East Berlin – before he was allowed out in June 1954 to record with Sixten Ehrling and the Stockholm Philharmonic. His singing tone in the finale is one of the wonders of human civilisation.

So a shortlist: Neveu, Kreisler, Menuhin, Röhn, Oistrakh, Milstein – and the moderns still to come tomorrow. 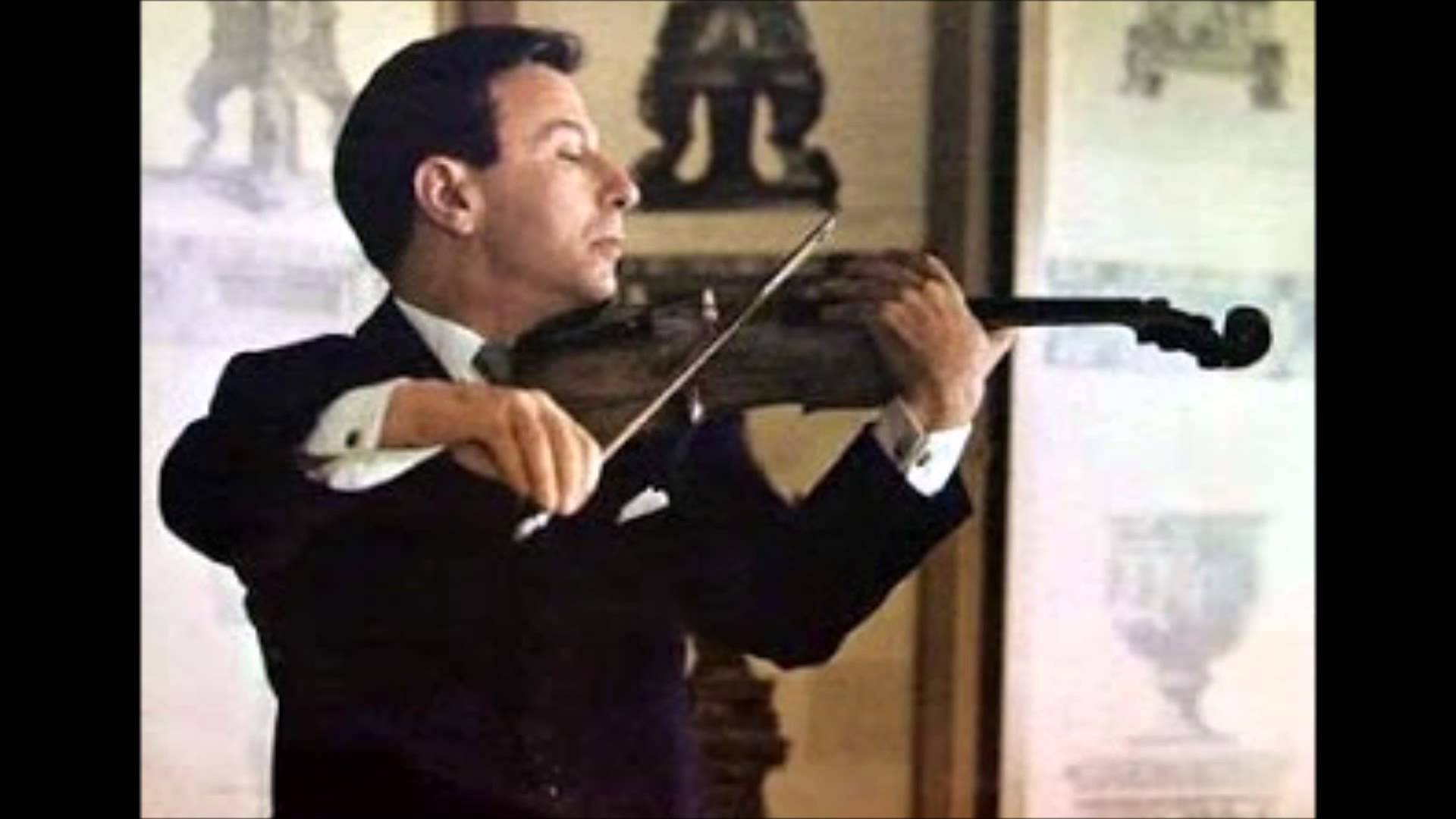 UPDATE: One we missed?