Sony is now a classical joke

From the composer John Adams, referring to the label’s weekend howler:

And, as Sony Classical would say, “Happy Birthday to the composer John Adams, who not only wrote ‘Become Ocean’ and ‘Nixon in China’ but was also our second president!” https://t.co/K0tL6GxFm3

Still no regrets from Sony. 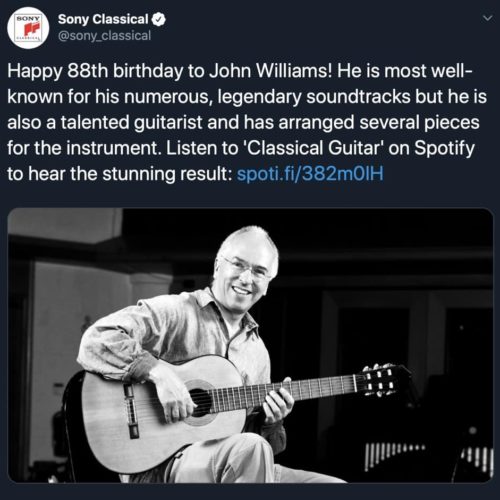 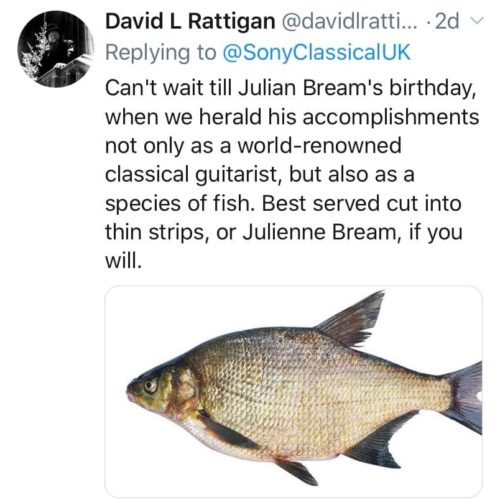