Sony Classical can’t tell one John Williams from another

This is ever so slightly beyond pathetic.

Sony Classical UK have tried to take down this embarrassing tweet, exposing ignorance, arrogance and other unseemly parts.

RT sony_classical “Happy 88th birthday to John Williams! He is most well-known for his numerous, legendary soundtracks but he is also a talented guitarist and has arranged several pieces for the instrument. Listen to ‘Classical Guitar’ on Spotify to … https://t.co/ETkK72FBrc“ 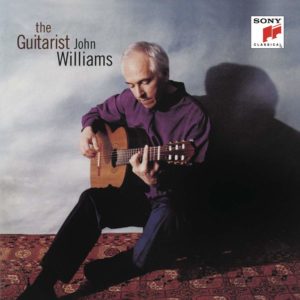 Not the birthday boy

UPDATE: Why Sony’s howler is a sign of our times