Resignations at the Royal Society

Nothing to do with Harry and Meghan, but we hear the Royal Society of Musicians is in turmoil.

In addition, after last night’s meeting, ‘Hazel Mulligan has resigned as Governor. This is because Hazel is not happy with the direction that the RSM is heading in.’

And the composer Robert Saxton has resigned as Member of the Court of Assistants.

The RSM exists ‘to provide vital financial assistance, advice and guidance to those professionally active in the world of music but who are unable to work due to accident, illness or old age.’

Not a pack of happy campers. 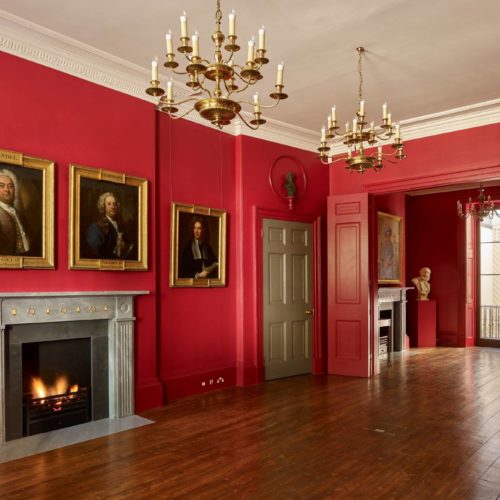