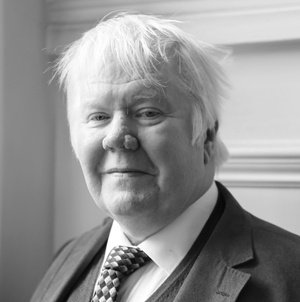 The family of Philip Doghan have announced his death on social media.

Philip started out at Covent Garden in 1961 as a boy Fairy in Britten’s A Midsummer Night’s Dream.

He went on to sing 140 roles in 62 opera houses, including 15 world premieres, before becoming Professor of Singing at the Royal Academy of Music, and in Zurich, Copenhagen and Cologne.

Death of a great French clarinet »