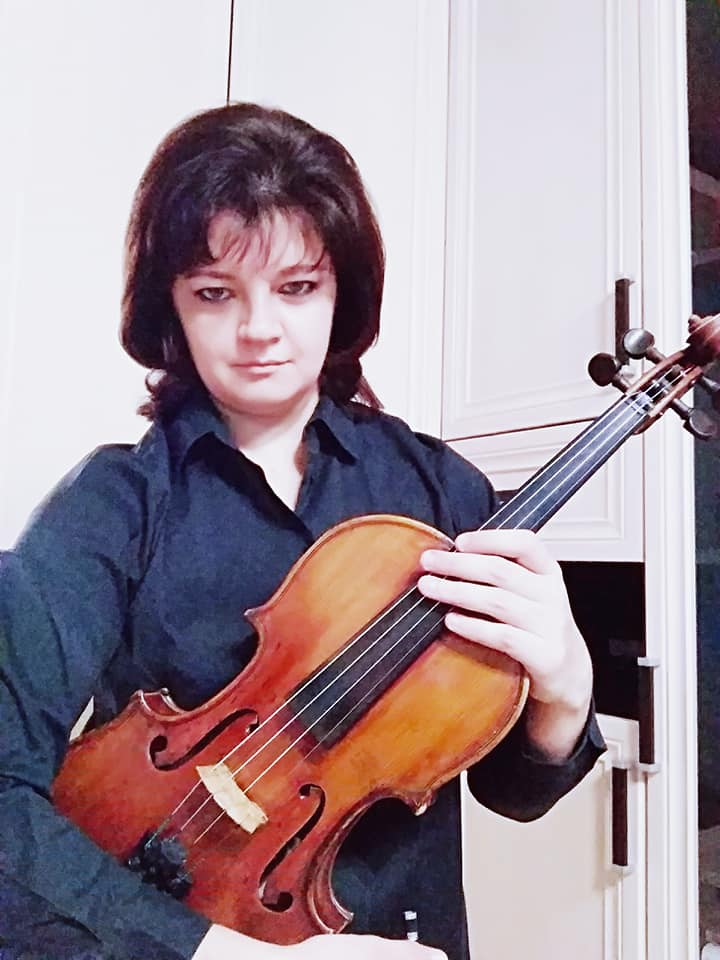 Returning from a tour of Germany, two musicians of the Moscow Philharmonic had their instruments confiscated by Customs at Domodedovo Airport on Tuesday – depite both having passports for their instruments.

I want to tell you my sad story that happened the other day. The Moscow Philharmonic Orchestra, in which I work, returned from the toughest tour in Germany.

The plane landed and, it seemed, the hardest part was behind – we were home. But for me and for another musician of our orchestra, everything was still difficult … We passed passport control and when crossing the customs control of the musicians asked to open the case, show the instruments and passports on them.

It was the usual procedure familiar to every concert musician. Most musicians crossed the customs border without any problems.

I and another violinist were detained by the senior state customs inspector of the OSTP 2 t / p Domodedovo Airport (passenger) Shlyupkin S. N. The inspector made a complaint: the instruments are 100 years old, you needed to change your passport. To my request to show this law, at first he refused, then he admitted that there is no such law, but he would not return the instruments and confiscated them to verify the authenticity of the instrument passports: “Or maybe you bought this passport in the gateway, the instruments will be sent for examination , an expert opinion is needed, ”said Sergey Nikolaevich.

At the airport, we spent 6 hours after arrival… The next day, I was given an expert opinion … by the expert department to obtain a passport for the instrument. The inspector (unfortunately, I don’t know his last name) adopted a conclusion and a statement promising to hand it over to the head of customs, who would make a decision in the morning …

I calmed down a bit and was delighted. But no, the miracle did not happen. All day I waited for the call but the phone was silent. Finally, I managed to get through to the customs service. There was another shift, the answer was: “Who could promise you this. No one will hand over your case to the chief and no one will consider it. The instruments are delayed until the examination and will be returned after it. ”

How my story will end, no one knows. It is terribly disappointing and disappointing that such people work in customs … I just want as many people as possible to learn about this story… To deprive a musician of his instrument is the same as chopping off a bird’s wings … ”

An active discussion of the situation is also being held on the page of violinist Peter Lundstrem. He emphasizes that, unlike many other similar stories, such as the seizure of the violin from Nikolai Managadze, which happened at the same Domodedovo customs in May, the absurdity of the current scandal is that this time the instruments were not exported from Russia, but imported to country! 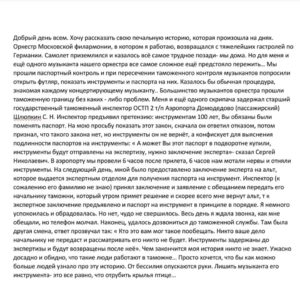 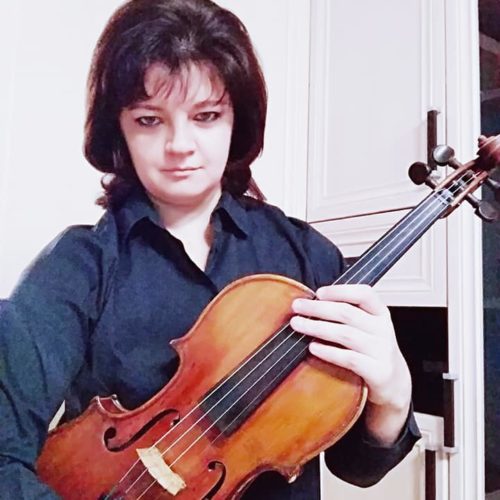