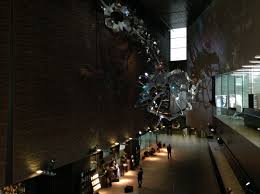 This week’s edition of the Finnish magazine Image carries a major investigation into sexual harrassment at the prestigious Sibelius Academy in Helsinki.

The author, Sonja Saarikoski, herself a former Sibelius student, has collected 20 testimonies of teacher-student harrassment.

None of them is named. Some are alleged to have been underage.

Sonja Saarikoski argues that sexual exploitation is part of the culture at the academy, which is probably the world’s #1 destination for conducting students and among the top for strings.

The Academy, part of Helsinki’s University of the Arts, says it will investigate.