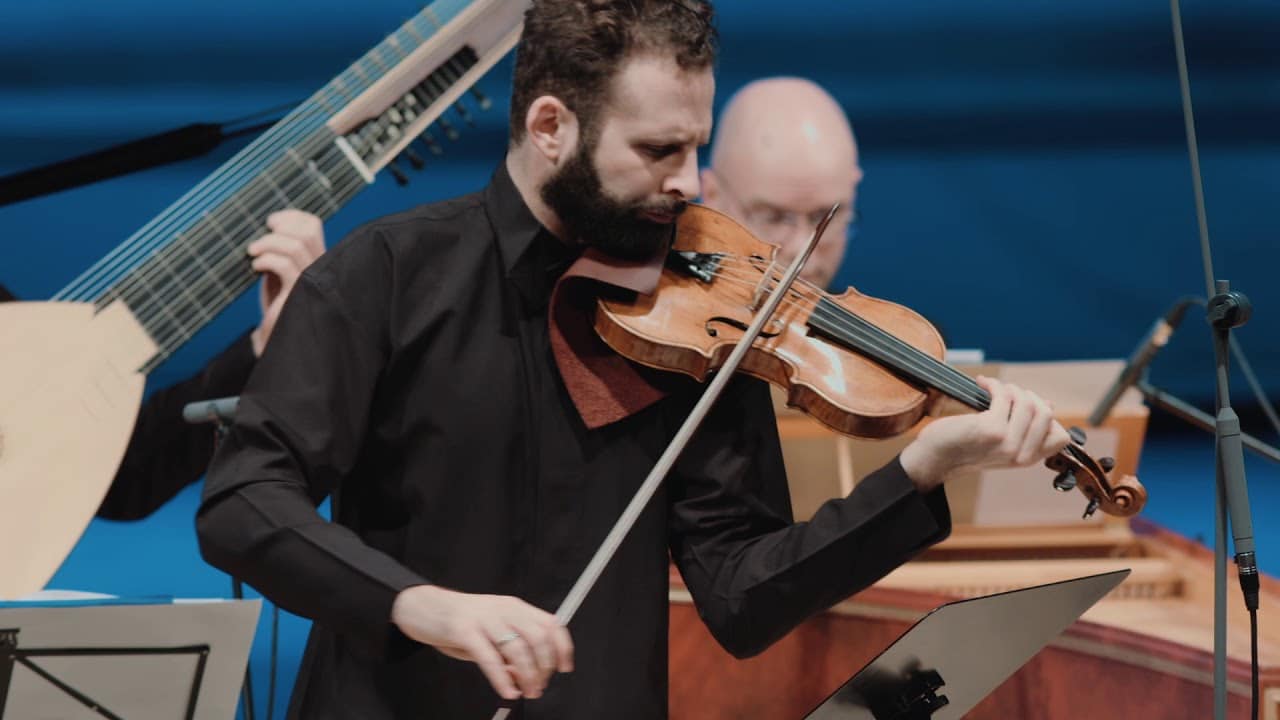 Latest review from Birmingham in the exclusive Slippedisc/CBSO100 season coverage:

The gear change required between the opening andante and subsequent allegro sections in the first movement of Schubert’s Symphony No. 9 is notoriously difficult to navigate. Start with the famous solo horn theme too slowly and portentously and when it returns triumphantly in the coda it’ll sound like a speeded-up record. Juanjo Mena avoided this pitfall; the tempi matched seamlessly and there was no need for an old-school ritardando. There was a price to pay though as Mena’s relentless briskness gave it a Rossini-like lightness and banality. Elspeth Dutch’s horn call was perfect for Mena’s approach but never suggested the promise of romance and mystery that left Schumann awe-struck. As we raced onward the symphony was gradually stripped of its majesty with only small pockets of beauty as compensation. Mena used a large body of strings but, in not doubling the wind section, left much of their music inaudible.

These deficiencies were highlighted by a wonderfully attentive, scrupulously observed and moving performance of Berg’s violin concerto. Ilya Gringolts, a late replacement for the indisposed Leila Josefowicz, was always gritty enough for the concerto’s occasional acerbities, there was a spirited tussle with the snarling trombones as the soloist’s nemesis, but also produced playing of ravishing beauty – the final Bachian chorale was balm from heaven. Mena ensured that Berg’s large orchestral forces were handled deftly, always allowing crucial details their full weight – such as the uncannily life-like impersonation of a small church organ by the clarinets of Oliver Janes and Joanna Patton. 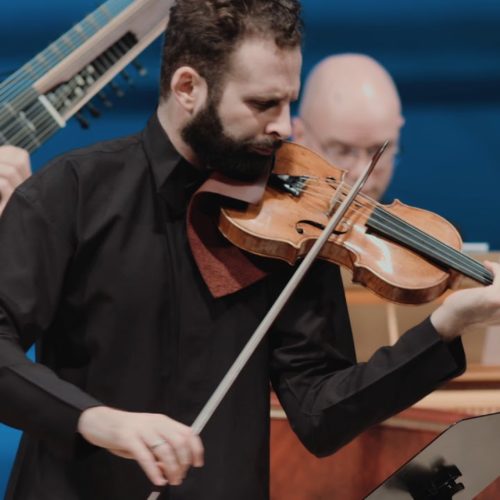 « US Army commissions an opera

Anthea’s made the NY Times »