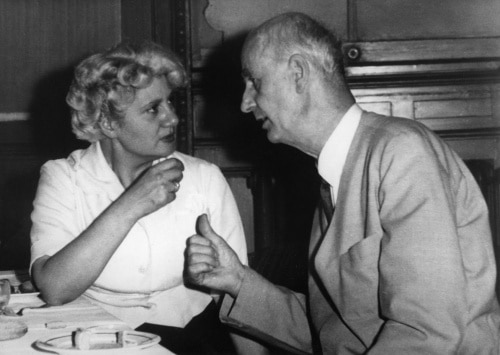 Is there no romance left in Beethoven?

The two romances for violin and orchestra that Beethoven slipped out around the turn of the 19th century were, in effect, dry runs, for the violin concerto that would soon outface everything else in its genre. Each around eight minutes long, they feature a hummable main theme, followed by some manageable adumbrations.

Why did Beethoven need to fumble around with these experiments. Probably because he was unsure of the instrument and its capabilities. His own instrument was the piano and, although he had played viola as a teenager in a Bonn orchestra, it left him in awe of the leader of the strings family and, to a degree, uneasy about tackling it.

Not that you would hear that from the ease with which the pieces are played today, usually as sweetmeats in a mixed-bag concert menu. Perhaps the most charming and laidback of these modern accounts is by the Canadian James Ehnes with the Royal Liverpool Philharmonic Orchestra, conducted by Andrew Manze, an occasion in which everyone seems to be smiling at their work. The son of a trumpet professor and a ballerina, Ehnes always seems to have more leaps in his locker than he will ever need to use. Not many modern recordings make you want to rush out, as this one does, to hear the artist in the concert hall. Liza Ferschtman, a volin whisperer if ever there was one, is another I’d want to hear live, just to see if she can get away with such soft playing in a large room.

The vastness of the ex-EMI archives allows us to access the earliest western recording of the first Romance, by an Italian violinist, Gioconda de Vito, in 1948. Opionion divides about De Vito. Rival violinists deprecated her wavery tone and critics accused her of more inaccuracies than she actually committed. Around the time of this recording she married EMI’s classical boss David Bicknell, which brought her to the attention of Wilhelm Furtwängler, who exploited the connection and asked to make recordings with her. In this set, with Alberto Erede conducting, she is at her loveliest and most immaculate. She played an early Stradivarius, on loan from the Italian state.

The two Romances give an opportunity to hear the Oistrakhs, father and son, side by side. David Oistrakh, the supreme Soviet-era violinist, was one of those rare interepreters who convinced you at first hearing that a work could not be played any other way but his. He immersed himself in Beethoven and expressed the composer’s ideas with an authority that was as unassuming as it was incontrovertible. He is heard to best effect in a 1961 studio session in London with Eugene Goossens and the Royal Philharmonic Orchestra. Igor Oistrakh inherited some of his father mannerisms, without his serenity. I hear something pedagogic in his playing, as if he’s trying to tramsit a family legacy, but there’s no mistaking the nobility of his style and the security of his tone in this recording with a Moscow college orchestra and Arnold Katz.

You will not want to miss Heifetz with Steinberg (1951), Menuhin with Furtwängler (1953) or Christian Ferras with Leopold Ludwig (1955) – the kind of aristocratic playing we shall never hear again. I’m disappointed to find missing from Idagio the 1975 Nathan Milstein recordings with the Philharmonia and Harry Blech, the very acme of elegance.

In the present century, the Romances are practically owned by Anne-Sophie Mutter who has the knack of turning them into a coffee-morning conversation with orchestra and audience, a very rare gift that I have witnessed in Berlin, and in New York, where she made this quite indispensable recording with Kurt Masur and the Philharmonic. Listen and wonder. She speaks Beethoven for our time. 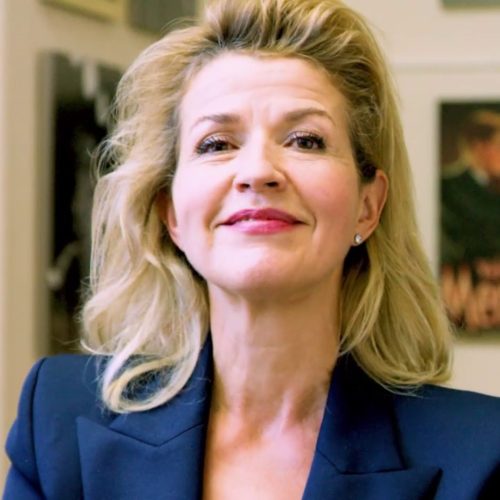