Horror of the week: Rachmaninov piano concerto transcribed for chorus

No wonder Rach looked so glum. 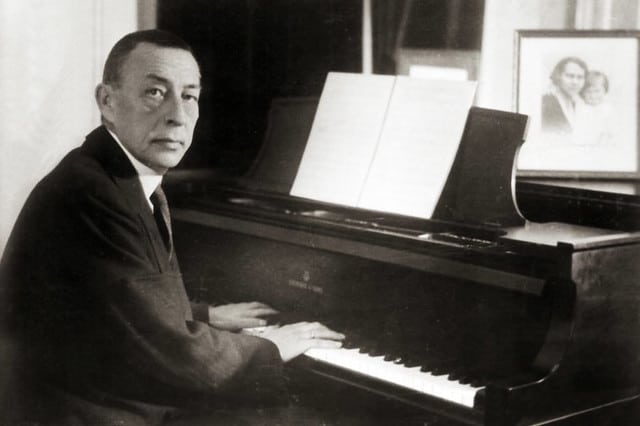