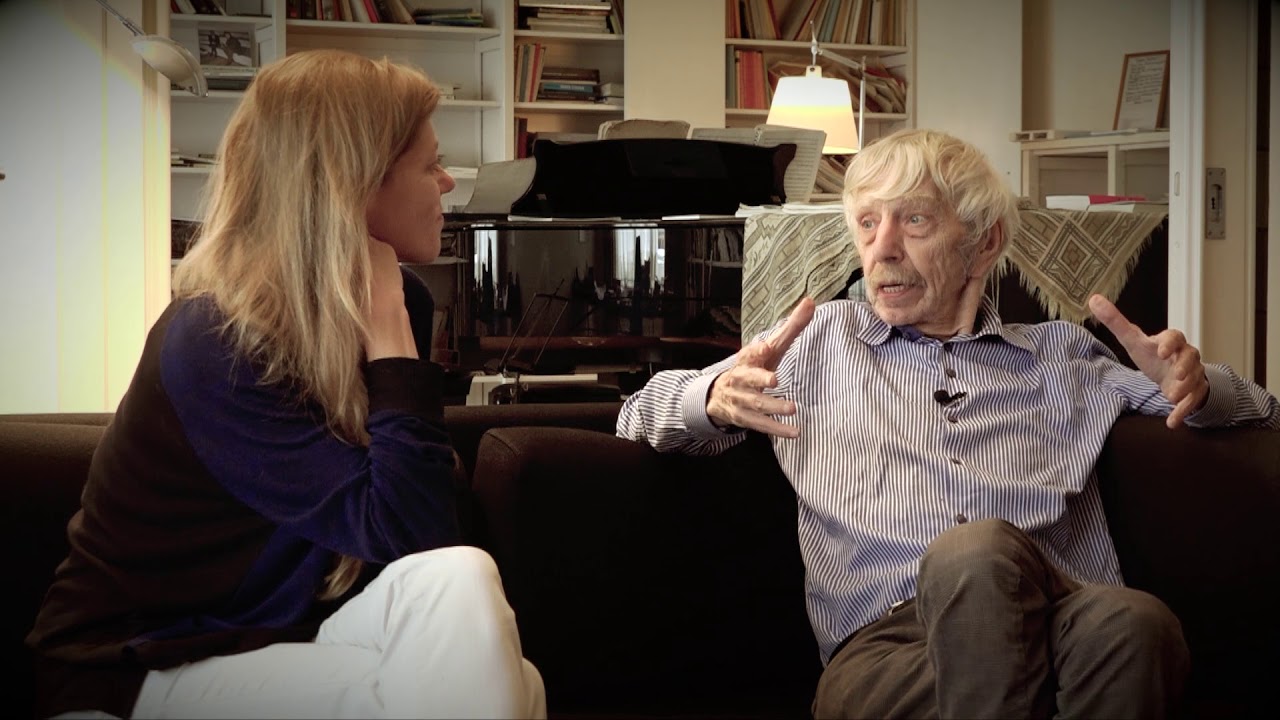 The Dutch conductor and pianist Reinbert de Leeuw, a leading force in contemporary music, has died at 81.

In 1974, De Leeuw founded the Schönberg Ensemble to perform atonal and 12-tone works, becoming a national authority on modernism. He recorded for Philips, notably the works of John Cage, Ligeti and Claude Viviver and conducted the operas of Louis Andriessen.

He worked often with the Royal Concertgebouw Orchestra, the Hague’s Residentie Orchestra other national ensembles. Some referred to him as ‘the Dutch Boulez’ such were his powers of patronage in Dutch music. Like Boulez, however, his influence waned in the 21st century. 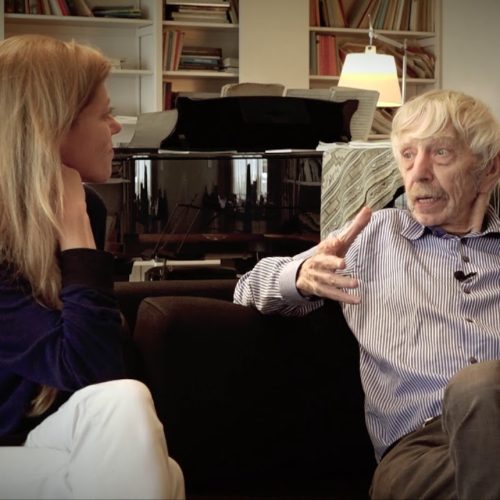 Press release from the US Nonesuch label:

De Leeuw was the conductor on all of the recordings Nonesuch Records has made of composer Louis Andriessen’s music; all but one of these were with Asko | Schönberg, the new-music ensemble of which he was a founder and the chief conductor. De Leeuw also led the ensemble in the 1994 Nonesuch recording of Steve Reich‘s Tehillim.

“As a conductor, musician and composer, he has left an indelible mark on Dutch musical life,” the ensemble said in a statement, translated from the Dutch. “We cherish his musical knowledge and enthusiasm with pride and gratitude. He was uncompromising with a big heart, enthusiastic and always looking for meaning. Until the very last concert, he inspired us with that unconditional love for music. We miss him enormously.”

Reinbert de Leeuw led performances of Louis Andriessen’s work on eight Nonesuch recordings, most recently Theatre of the World (2017), a multi-media piece recorded live during the Los Angeles Philharmonic’s world premiere performances. De Leeuw led the Asko | Schönberg, or its antecedent Schönberg Ensemble, in Nonesuch recordings of three previous Andriessen stage works (La Commedia, 2014; Writing to Vermeer, 2006; Rosa: The Death of a Composer, 2000), three pieces for large ensemble (De Staat, 1991; De Tijd, 1993; De Materie, 1996), and a 1994 album of De Stijl and M is for Man, Music, Mozart. All of these recordings can be heard below.

Man is jailed for playing Classic FM too loud »