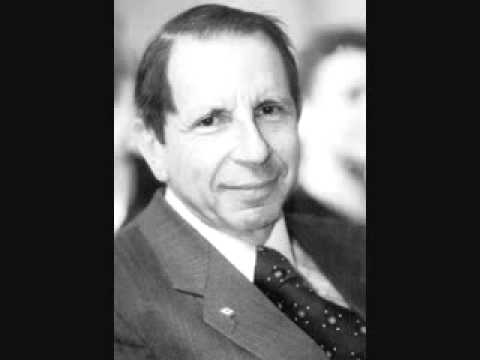 Death of a rebel Soviet composer, 88

Nephew of the US music writer Nicolai Slonimsky, he daringly produced some 12-note scores in the 1960s and earned an early reputation as a bit of a rebel. But the system soon cracked down on him and he did penance with a lot of folk-based scores. At the Conservatoire, he was confined to teaching students from Third World countries, which he much enjoyed.

His opera Maria Stuart was performed at the Edinburgh festival by the Mikhailovsky theatre.