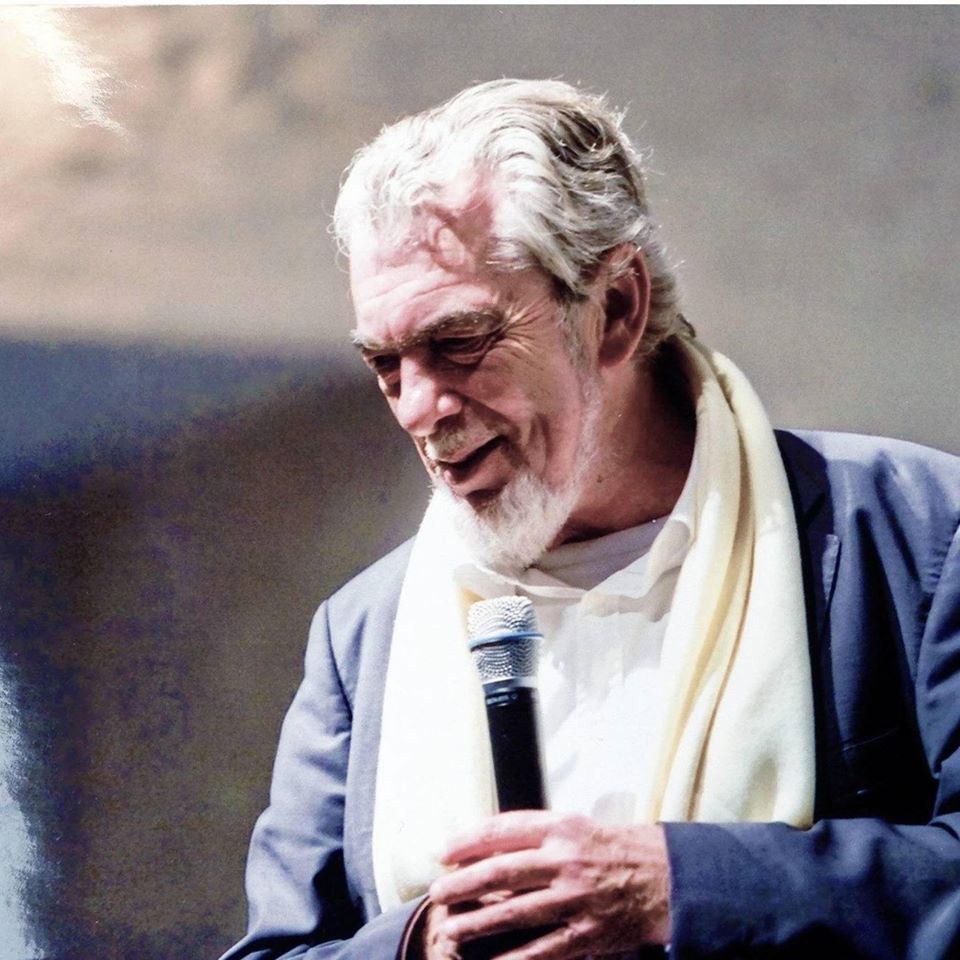 Death of a leading German composer, 77

Kirchner, based mostly in Mainz, wrote 16 operas on commission from various German houses. Belshazzar (1985), for Munich, got the most limelight, followed by Gilgamesh, which showed at Expo 2000 in Hannover.

His concert music was taken up by Yo Yo Ma, Lars Vogt and others. An accomplished violinist and former orchestra player, his music was always thoughtful and well made. 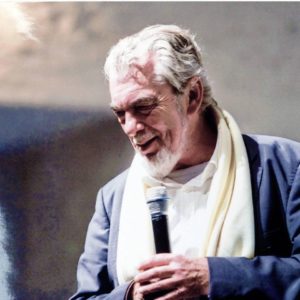