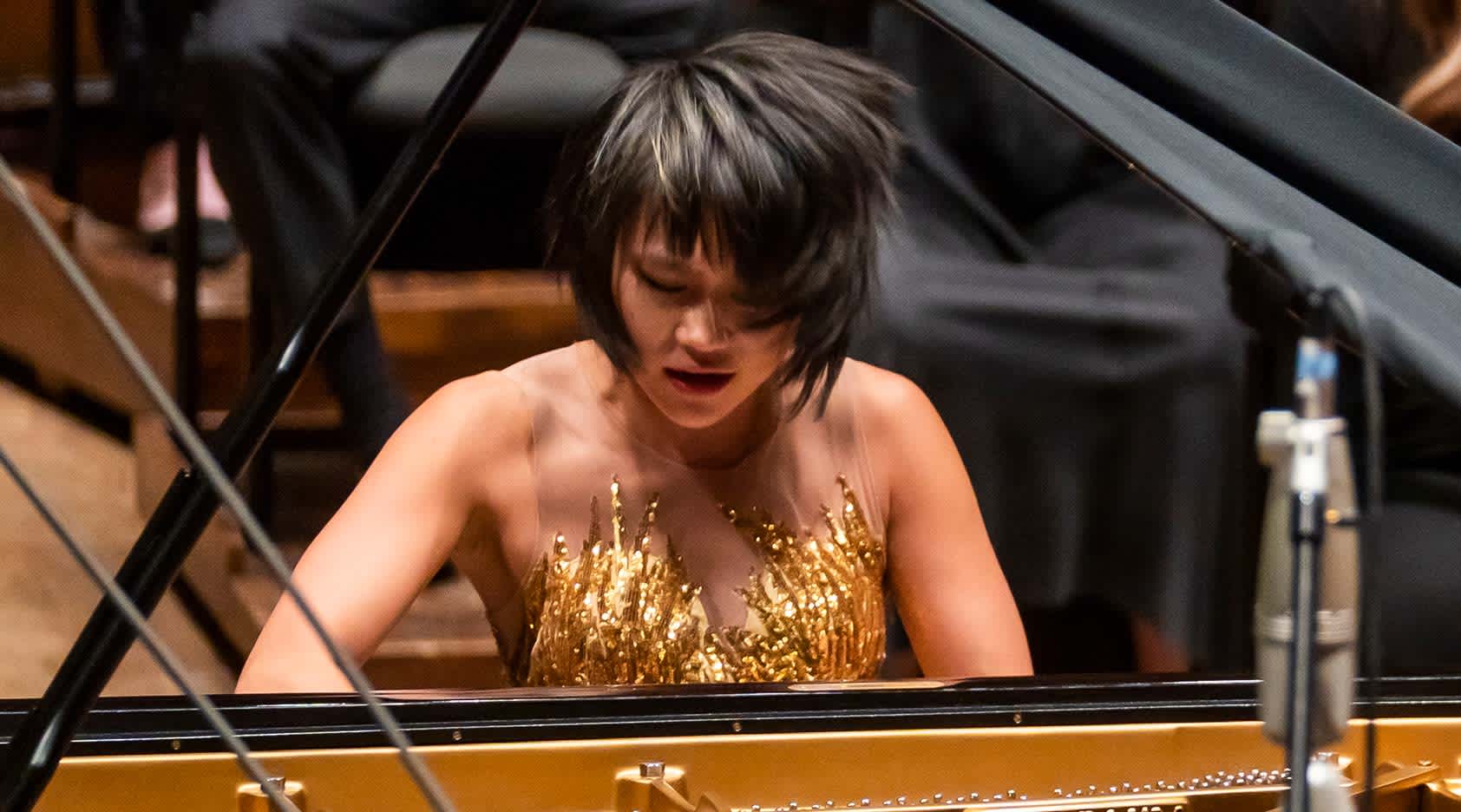 The Canadian conductor Tania Miller has issued an apology for accusing Yuja Wang of disrespecting her audience by performing in sunglasses in Vancouver on Friday night. In response to about 100 hostile comments, she now writes:

Ok folks. I do want to apologize. First to Yuja Wang who is an extraordinary, deeply talented and beautiful musician. Second to all of you who I drew into a negative experience with this comment that I wrote. I believe that we all have a role to play. As audience we are asked to respect the music, to be quiet, not to cough, to clap in respectful places. As performers, we are asked to warmly share the experience of the music and to find ways to connect people to the music, and through the music to us. My comments have been taken into a variety of directions, but overall, I just wish you all great and meaningful experiences in life and music. 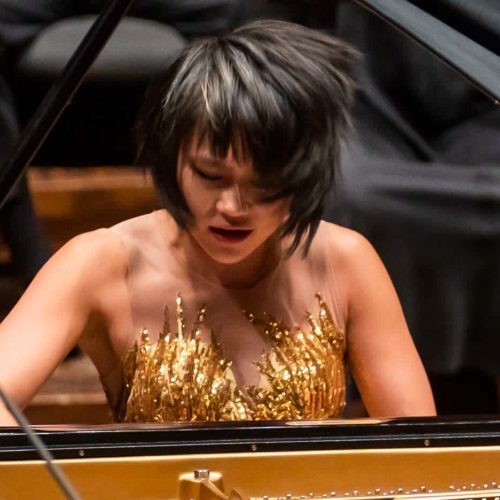 Tania Miller, Conductor: To Yuja Wang & all her fans, I am truly sorry for the shock & the terrible traumatic experience that you had at the border coming into Vancouver, and truly sorry for adding in any way to that terrible experience. Please accept my very sincere apologies.

We are so grateful to Yuja Wang for being the consummate professional during her all too brief time in Vancouver on Friday evening.

We have received so many comments from patrons who attended the recital, glowing about how wonderfully she performed and asking for her return.

It saddens us to read all of the mean-spirited commentary online and we want to make it known that the VRS has nothing but the highest regard for Yuja as a person and an artist.

All too often, people forget that musicians too, are human. We all have good and bad days and it is a testament to her strength and character that she chose to press on despite the terrible treatment she received.

We are sharing her words describing her experience, and ask that everyone take a step back and try to imagine how they might have handled a similar experience.

« Yuja Wang: I was humiliated

Who says you can’t win anything with kids? »