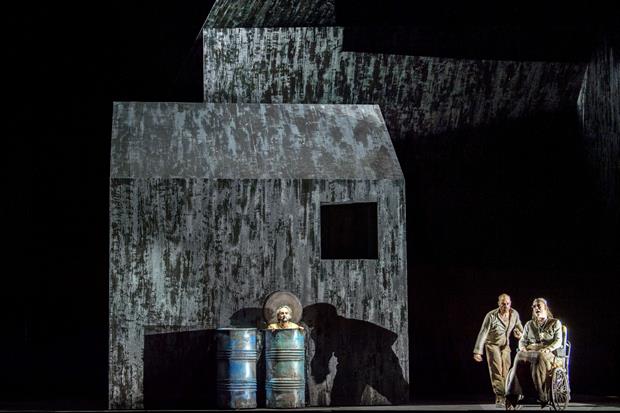 In its new season, just being announced, the NY Phil has bagged the US premiere of Kurtag’s Beckettian opera fin de partie.

The production will be directed by Claire van Kampen, with Laurent Naouri, Rod Gilfry and J’Nai Bridges.

Also in the press kit:

Chick Corea as artist in residence;