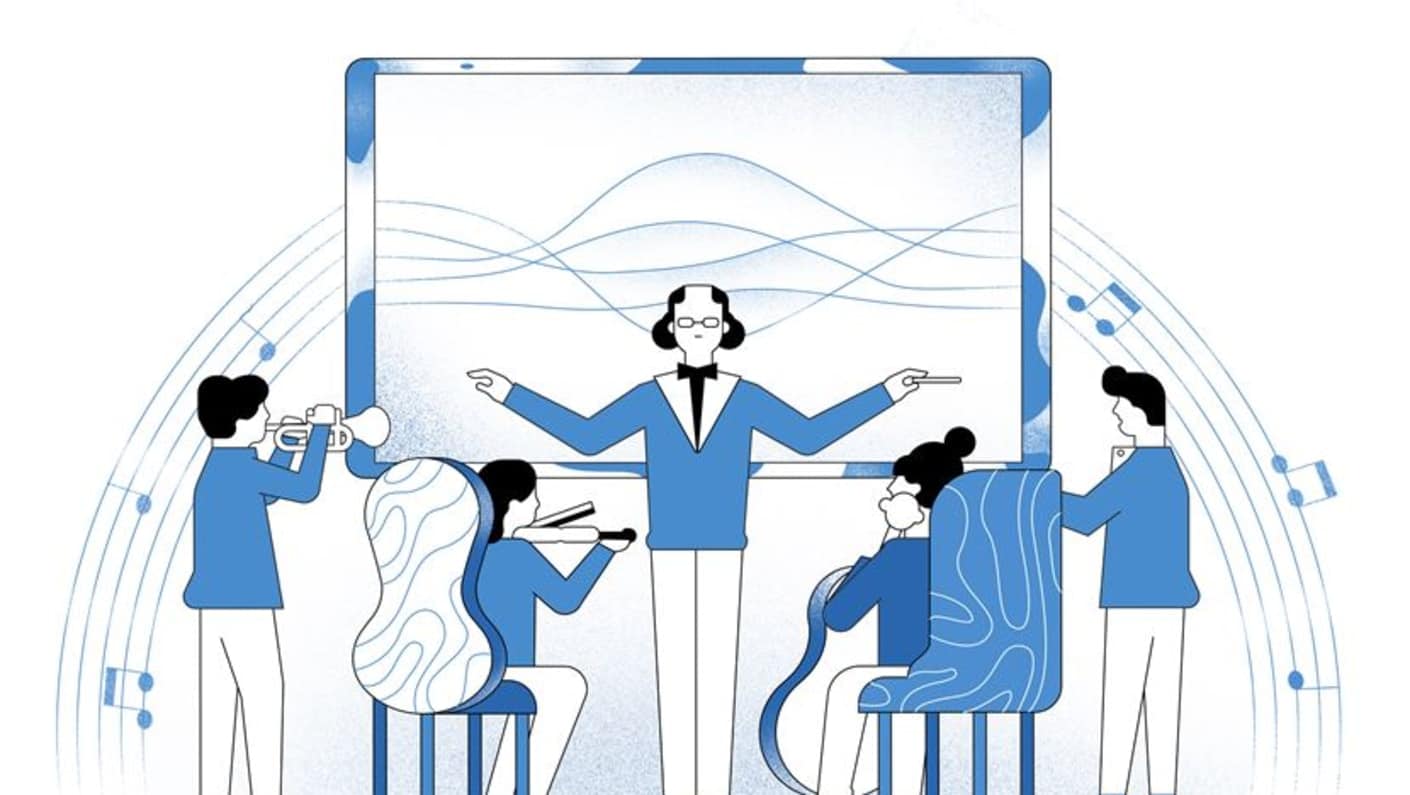 The Project “First step to the SmartTheatre: The Introduction of eScores” will launch at an Easter Concert with the Children’s Orchestra of Staatskapelle. At Easter 2021, under the baton of Daniel Barenboim in the great hall of the Staatsoper, the young talents will perform from iPads and introduce eScores and the orchestra functionality of Enote to Staatsoper Unter den Linden. Together, the Staatsoper Unter den Linden and Enote will improve and perfect the musician’s experience so that their digitization efforts can, for the first time in history, make the Smart Theatre possible. 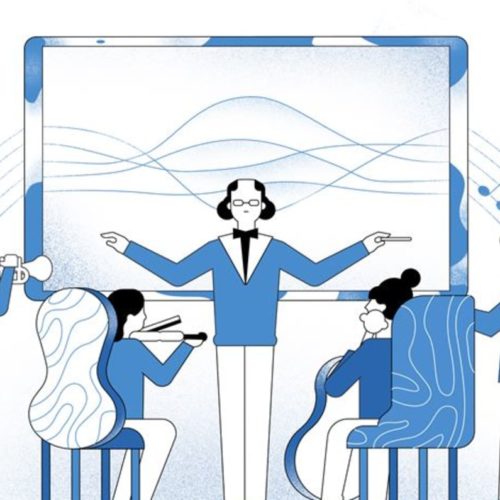