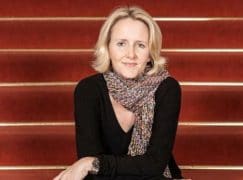 Incoming director Sophie de Lint (pictured) says: ‘I would like to be an advocate for music theatre that is connected with the present day and our society. For opera that transports you and changes how you see yourself, others and the world. That is why we present opera in the full width of the genre, for audiences of all ages and backgrounds.’

The figure of Faust forms a guiding thread in the season. This theme gets underway with Boito’s Mefistofele, directed by Tatjana Gürbaca. Halfway through the season, during the Opera Forward Festival, audiences can look forward to the rave opera Club Faust, and the season closes with a new production of La damnation de Faust directed by Calixto Bieito and featuring the Royal Concertgebouw Orchestra conducted by Berlioz specialist François-Xavier Roth.

Major works from the Baroque such as Händel’s Agrippina (receiving a scenic production for the first time in the Netherlands) conducted by Ottavio Dantone and directed by Barrie Kosky are presented alongside contemporary operas such as Kaija Saariaho’s Innocence and the world premiere of Upload, a composition commissioned by Dutch National Opera from Michel van der Aa.

Major works from the classic repertoire are also well-represented: Wagner’s Der fliegende Höllander with Joana Mallwitz conducting the Netherlands Philharmonic Orchestra, Verdi’s Aida in a new production by Dmitri Tcherniakov and Mozart’s highly popular Le nozze di Figaro, in the reprise of the colourful production directed by David Bösch and with maestro Riccardo Minasi in the orchestra pit.
In Oedipus Rex / from ‘Antigone’ DNO combines the impressive opera oratorio by Stravinsky with a world premiere by Samy Moussa. The production marks the first intensive artistic collaboration with Dutch National Ballet and is directed and choreographed by Wayne McGregor.

Léhar’s operetta Die lustige Witwe is appearing on the DNO stage for the first time, directed by Christof Loy. The belcanto repertoire takes a prominent position with Donizetti’s Tudor Trilogy. Director Jetske Mijnssen and conductor Enrique Mazzola are beginning the trilogy in the 2020-21 season with Anna Bolena.  In December Alice’s Adventures Under Ground by Gerald Barry is the first large-scale family production on the main stage, in a magical staging by Antony McDonald.
And the youngest members of our audience can get acquainted with opera and music theatre in Goud! (age 4+) and a reprise of Kriebel (age 2+), both by the young Dutch composer Leonard Evers. 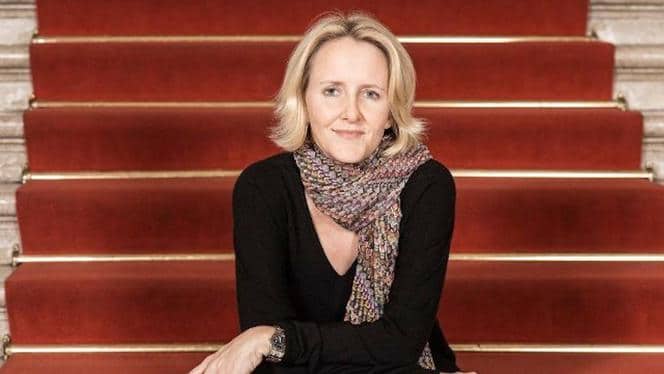 Yannick’s assistant gets an agent »