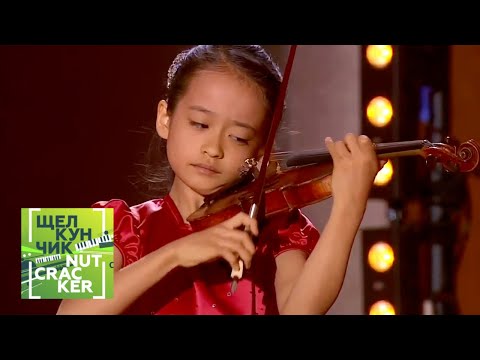 This is Himari Yoshimura performing last month at Russia’s International Nutcracker Competition for Young Musicians, with Zakhar Bron applauding at the centre of the jury.

She had already won the Grumiaux Competition. Zakhar made sure she went home again with first prize.

One feels nothing but anguish and sympathy for the poor child.