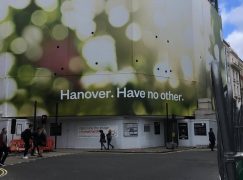 Who said the Germans are efficient?

Hannover’s NDR has cancelled guest artists and conductors for the next few weeks because building work has not yet finished on the concert hall.

The renovated performance space was due to have reopened with a Martha Argerich recital this Friday, but she has been moved to an alternative venue. Other artists have been cancelled in the coming weeks. Not all of them are delighted with the late disruption to their tour diaries.

Hannover says it’s due to the late installation of a pollution control mechanism, but it’s always something.

Hamburg’s Elbphilharmonie was years late and seven times over budget. Bonn has missed the Beethoven year with its hall refurbishment. Mariss Jansons died before Munich broke ground on the hall it promised him.

Face it, the Germans are not very good at building concert halls. 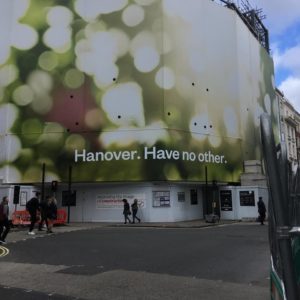 « Riccardo Muti: Things to do before I die