When the American mind closed to classical music

Joseph Horowitz has written an extended reflection on the crisis in American culture:

American classical music is today a scholarly minefield. The question “What is America?” is central. So is the topic of race. The American music that most matters, nationally and internationally, is black. But classical music in the United States has mainly rejected this influence, which is one reason it has remained impossibly Eurocentric. As the visiting Czech composer Antonin Dvorak emphasized in 1893, two obvious sources for an “American” concert idiom are the sorrow songs of the slave, and the songs and rituals of Native America. Issues of appropriation are front and center. It is a perfect storm. 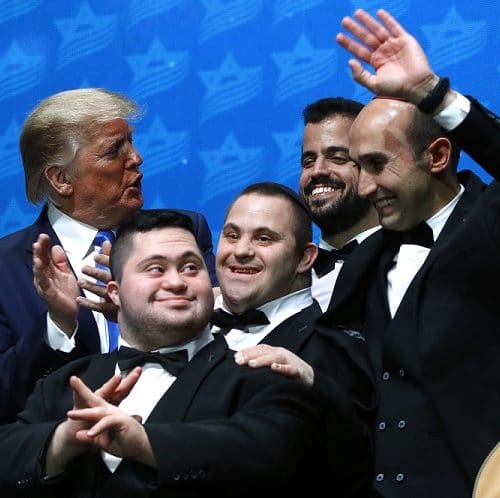