US opera will stage Bollywood Figaro

Khori Dastoor, newly appointed general director of New Opera San Jose, has announced her intention to make the company ‘relevant to a wider, more diverse base of music lovers.’

She’s starting with a Bollywood-style Marriage of Figaro, set in India under British rule. 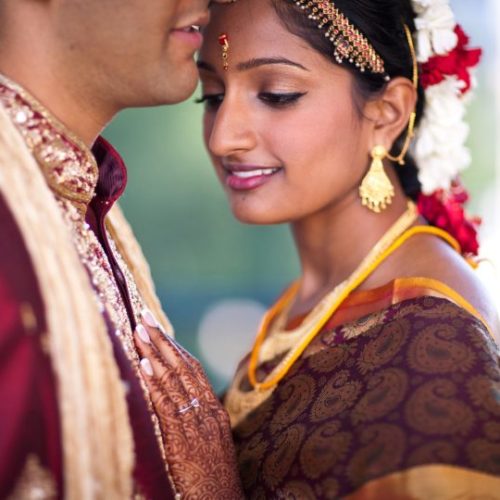 Dastoor, who joined the company as a performer in 2007, worked her way up to chief exec last October. 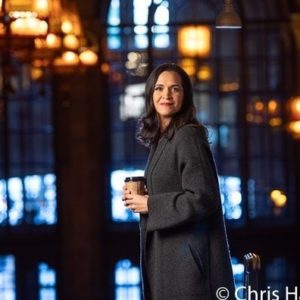