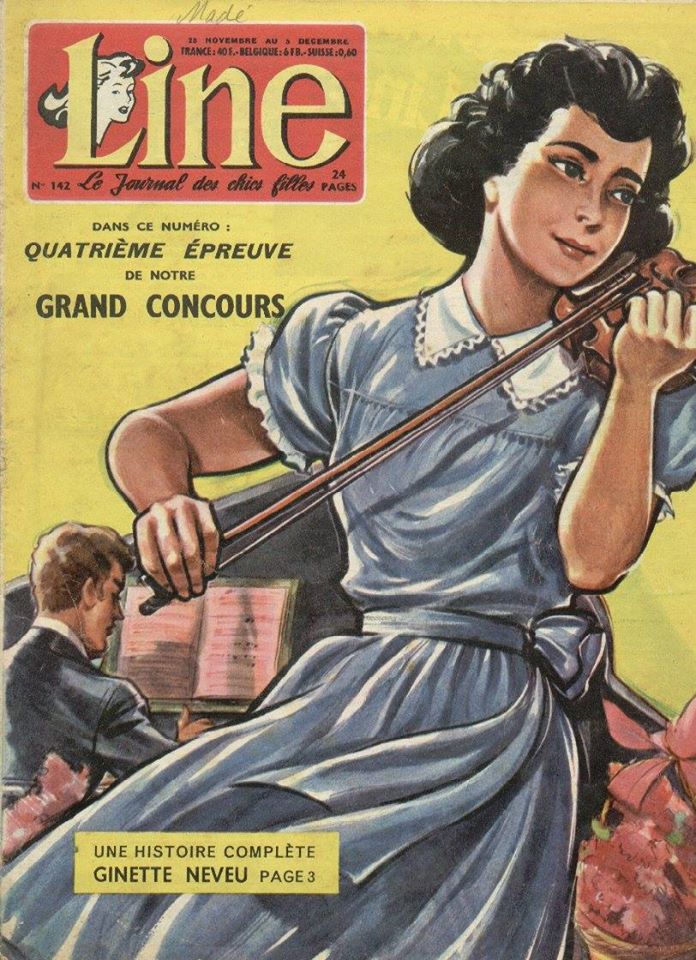 The Beethoven violin concerto – could this be the perfect performance?

This work is so immense and its values so intractable that I called in the violinist Gidon Kremer, who has recorded it three times, to relate his search for a perfect performance before I (tomorrow) cast the net slightly wider and arrive at a variety of self-surprising conclusions.

Gidon, dear friend that he is, has permitted me to quote from a long essay he wrote in 2015 in an attempt to find the ultimate recording. His essay was published by Henle inside a new edition of the concerto.

Gidon started out from a shortlist of ten, sent to him by a French magazine, and then went further than they, or he could have imagined. I recognised many of the agonies he endured and, if I don’t necessarily endorse the notion that there ould be a ‘perfect’ choice,  I can see where and how he got there. Here’s the crucial part of Gidon’s account:

…. I became more and more desperate as time went by. Repeated listening added to my confusion. One day it seemed that my favourite was Francescatti after all. On the next it seemed, that Joseph Szigeti – especially with his authority and cadenza – had won my heart. Then I again returned to the impeccable readings of Heifetz and Milstein. Their sheer perfection was a factor I could not ignore. I also had notions that the cadenzas by Szigeti/Milstein and even Huberman deserve to be published as a kind of a bonus to the set of “ideal recordings”.

And then … something unexpected happened. It came to me “out of the blue”. As I explored the realms of YouTube, I discovered a recording which progressively intrigued and then overwhelmed me. Slowly it became not only my preference above all those I had spent weeks listening to, but clearly my choice. The discovery made my day! I felt relieved to recognise my own set of values and was able to dismiss the idea of being so fixed on my own reception of the concerto that none of other interpreters would ever be able to convince me.

It was such a relief because my dissatisfaction with so many great interpretations which I certainly appreciated but did not love had taken me almost to the point of thinking that my listening abilities were very limited, that I was simply unable to differentiate clearly enough.
I felt that I had failed to give a clear professional explanation. Why I couldn’t I pick out a favourite among so many jewels? Was I too snobbish? Too choosy? Too narrow-minded?

Like a dark cloud on a sunny day, all this frustration suddenly vanished. I had stumbled over one performance which gradually entered the space within me that I have called my “soul”.

Something else happened, too. There was something more interesting about the discovery itself. I became aware that many of the things that I had described as too disturbing for an “ideal” reading suddenly became secondary considerations….

Probably the most surprising element of my discovery was that the interpretation that I came across “by chance” was totally unlike my own imagined “ideal” reading of the work. What I appreciated, loved, adored – and despite the deficiencies referred to above, always will!
– was the fact that this performance was the most personal one. It was not just a display of instrumental capacities at the highest level that was completely devoid of narcissism; it was genuine and very human music-making that also displayed the highest level of commitment to
the creator. It simply matched my ideal notion of “inspiration”.

So what was the recording that had dispelled the gloom of my indecision and brightened my day?For me the best, warmest, most human, most personal performance and the one most dedicated to music – one that everyone should listen to – is the live-recording of Ginette Neveu with the South-West German Radio Orchestra under Hans Rosbaud, dated September 1949, one month before, at the age of 30, she and her pianist brother died in an air crash while on their way to a concert tour in the USA.

More than any other, this performance is filled with plenty of emotion (but not emotionalism), clarity and an individual approach. Re-releasing this unique document of a human soul audibly “breathing” – literally and as well musically – would be a reminder of many things at once: the tragedy of life, the eternal power of artistic creations by geniuses, the multitude of possible approaches to a masterpiece (bearing in mind that next to it, the same set would include Diapason’s own choice, a recording by David Oistrakh – Ginette Neveu’s rival in the Wienawski competition, which she won!). To hear both of them playing the same cadenza would not be to enter them into another competition but would display something of the variety of different approaches to it. For me, the cadenza played by Ginette Neveu demonstrates the closest relationship to … Ludwig. Another reason why this, and no other recording, would be my choice.

The recordings by Heifetz and Milstein will doubtless remain as peaks of almost unachievable perfection but, in many ways, I am more impressed by musicians who are not tied to the fingerboard in their thinking and playing but have set their sights on the distant horizons of the realm where music dwells in its fullness. However, the Ginette Neveu recording would be a wonderful document for all those who cherish not just great playing of an instrument but all that goes with it – an attempt to place a composer’s transcendent intention in a different dimension through a performer’s “soul”, one that will live on in the hearts and minds of those who hear it.

Rediscovering the magic of Ginette Neveu in performance became the greatest reward of the adventure on which I had embarked. 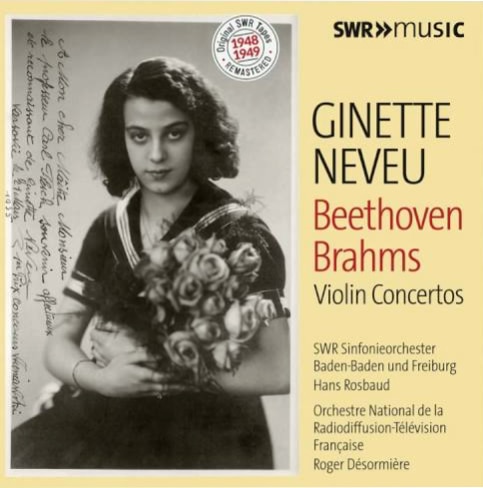 You do not have to listen very long to the Ginette Neveu recording to hear what Gidon is getting at.  The SWR radio orchestra are excellent and the tempo set by Hans Rosbaud amounts to an open invitation to the violinist to try something different, knowing the accompaniment is so secure. Rosbaud speeds up provocatively before the soloist comes in, challenging her to defy him, which she directly does. From here on it’s anyone’s game, the lead switching from maestro to virtuoso and back again. Unimaginably thrilling, this recording is one of the all-time essentials – a performance of near-surreal levels of concentration. 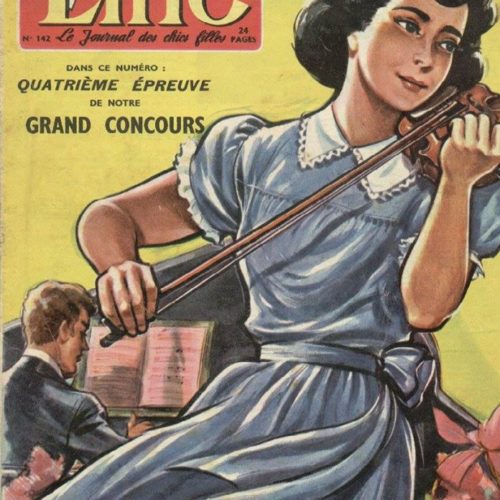 Put it on your must-listen list, then check in again tomorrow for some more, very different interpretations.

UPDATE: The concerto was an instant flop. Often still is.

« Why is this sex criminal not in jail?