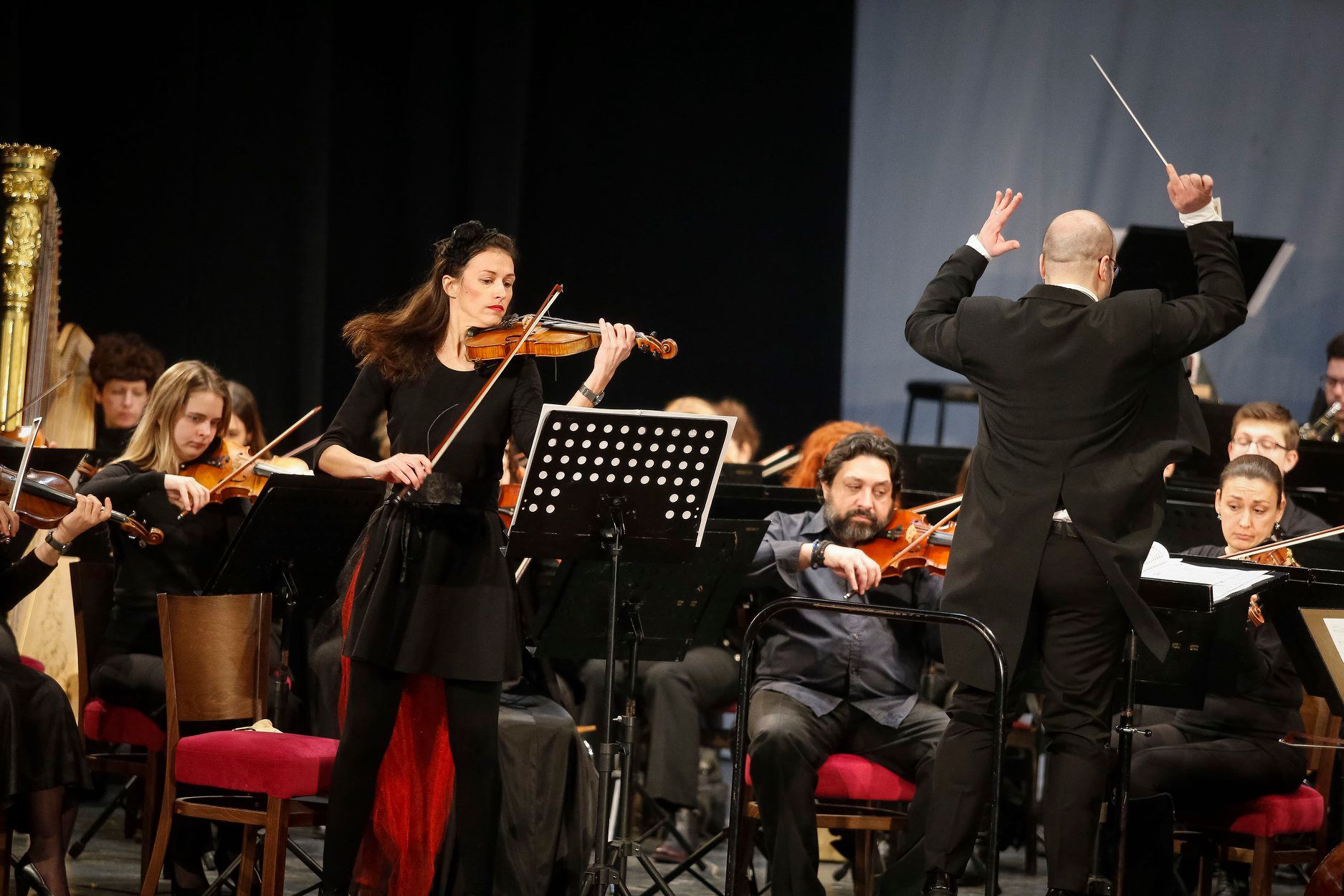 Sources at the Belgrade Philharmonic, infuriated by Jun Maerkl’s public walkout and denunciation, have let it be known that the dispute was over an item of minimal significance. They say his management was also asking them to break Serbian law, and that his action amounts to breach of contract.

The Belgrade Phil have issued the following statement via Slipped Disc:

Maerkl Breaches Contract with Belgrade Philharmonic
The Belgrade Philharmonic had been looking forward to the debut of Mr. Jun Maerkl with our orchestra, scheduled for January 16 and 17, 2020 at the Kolarac Concert Hall in Belgrade. Unfortunately, we could not execute the agreement because the artist refused to respect certain terms of the contract, which he had already signed.

The Belgrade Philharmonic is a budget institution funded by the Republic of Serbia and therefore has several strict administrative rules that were presented to Mr. Maerkl’s management and also stipulated in the contract.  Not just because of this fact, it goes without saying that the minimum of professional standards of each institution should be to respect the law.

Unfortunately, although Mr. Maerkl’s representatives had been properly informed of our professional practice, they continuously refused to respect it. Regardless of that, we went out of our way to try to find a solution to meet his needs. However, there is no compromise with anyone who attempts to operate within the grey area of business.

We were very surprised to learn that Mr. Maerkl decided to cancel his concerts 60 hours prior to the first rehearsal. We find this act extremely unprofessional and feel that no artists should allow themselves to act on a whim. Also, this is highly disrespectful toward the orchestra and its management, not to mention the audience, and the community as a whole.

Although a small country, Serbia has its laws and regulations and no artist so far has had any problems with that. The Belgrade Philharmonic has its audience, both locally and internationally, so invoking a boycott, as Mr. Maerkl has done, is nothing short of bad manners. 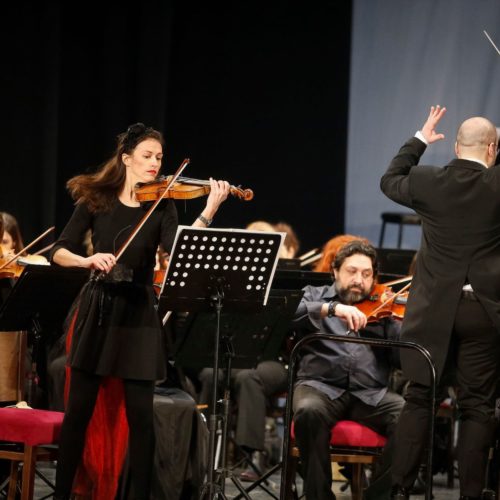 « Concertgebouw gives its talent award to a Palestinian singer