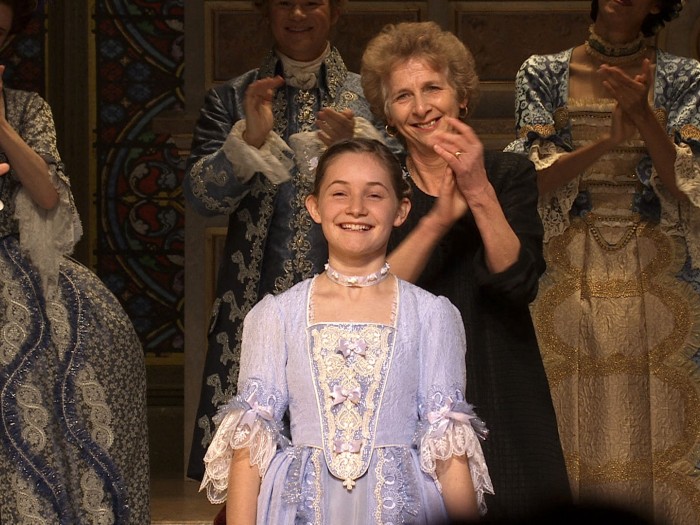 The child prodigy Alma Deutscher is writing an opera for Salzburg.

Not for the festival, but for the Landestheater.

She says it’s a rom-com. 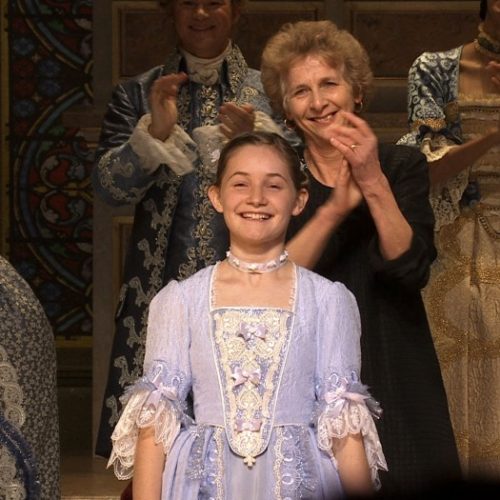 Salzburg is the town that kicked out the Mozart kid.

« Poulenc wears his Parisian sexuality out and proud