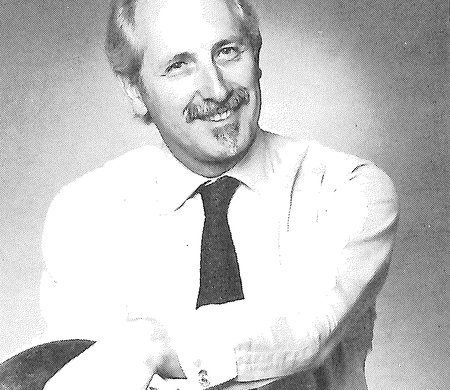 Sadness at the death of London’s principal horn

The death has been reported in Australia of Barry Tuckwell, principal horn of the London Symphony Orchestra in its liveliest era and its chairman in turbulent times. He was 88.

Barry came to Britain in 1951 and won a seat in the Halle’s horn section under John Barbirolli. Four years later he was named principal at the LSO, which would send its chief conductor packing  after an outbreak of fisticuffs. He held the first horn seat for 13 years, and was loud enough to be elected chairman, a role he exerted with vigour. Ernest Fleischman never forgave Barry for firing him as general manager after he had just secured for the orchestra its residency in the unbuilt Barbican Centre. Ernest went on to rebuild the LA Phil, agreeing reluctantly to a reconciliation with Barry not long before he died.

Barry left the LSO for an international solo career, which went well for a while. He is reckoned to be the most prolific horn player on record. Later on he took up conducting, returning home as chief conductor of the Tasmanian Symphony Orchestra in 1980.

He was a live wire in London’s vibrant Australian scene. His sister Patricia married the Queen’s cousin, the Earl of Harewood, and Charles Mackerras was a close mate. Barry was a convivial fellow, always ready with a cheery quip. The last time I saw him in Australia, he came rushing over to demand the latest ins and outs of the London orchestral scene. 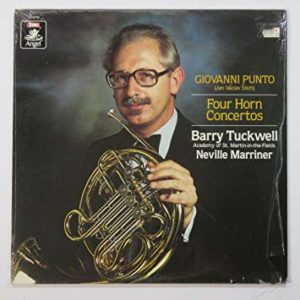