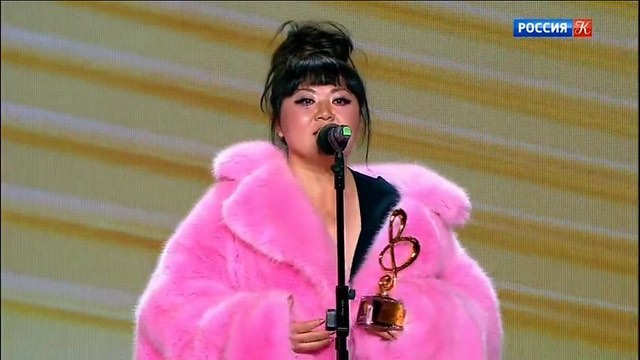 The composer Du Yun, winner of the 2017 Pulitzer Prize for music, has been signed by Schirmer

In 2020, Du Yun will have several high-profile world premieres. Sweet Land, premiering February 29-March 15 in Los Angeles, is a collaboration with pioneering opera company The Industry. The creative team, led by MacArthur Fellow Yuval Sharon, describes the immersive production as “a grotesque historical pageant that disrupts the dominant narrative of American identity.”…
Du Yun has also become a sought-after curator and programmer, via her own FutureTradition initiative and relationships with existing festivals and presenters. In 2019, she worked with the Southbank Centre and Ultima Festival to create programming involving her own work and that of various collaborators. Future curatorial engagements include the LA Phil Green Umbrella Series (March 2020), the Göteborg Art Sounds Festival (Sweden, October 2020), the centennial Donaueschingen Festival in 2021, and a FutureTradition Festival with China’s new media partners. This summer Du Yun will be a mentor for Internationales Musikinstitut Darmstadt, and in 2020-2022, for Forecast, an interdisciplinary mentorship program in Berlin, as well as “Sounds Now,” a Creative Europe Cooperation Project by leading European Contemporary Music Festivals.