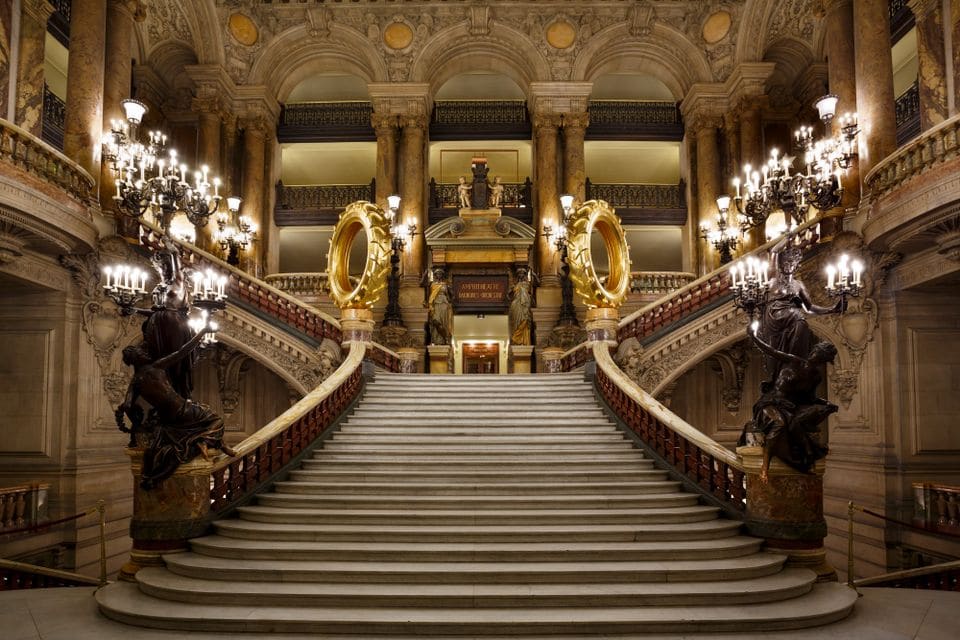 Paris Opéra reopens – for one night only

France24 reports that the Paris Opera reopened last night after almost two months of strikes by dancers and musicians, intent on protecting their state pensions.

“To preserve the economic integrity of the Opera, we have made the decision to go ahead with the performance this evening, but we remain mobilised for the withdrawal of this bill,” said a union representative at the start of the performance, in a statement recorded by a spectator and posted on Twitter.

There is no guarantee that further performances will take place. The Macron Government is sticking to its pension reform plan.

This long-running strike is not over yet. 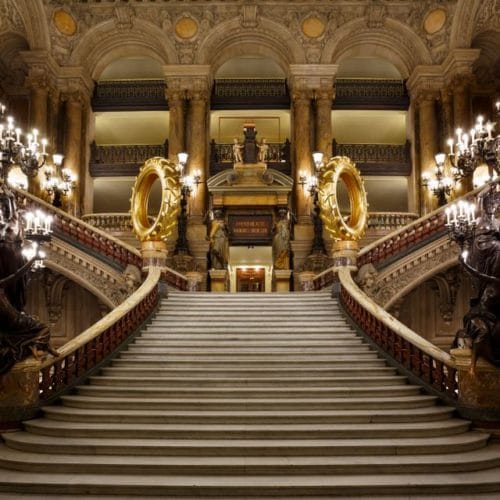 UPDATE: Paris has just confirmed there will be performances again tonight.

« A Beethoven a Day: Three young men whistling in the ruins