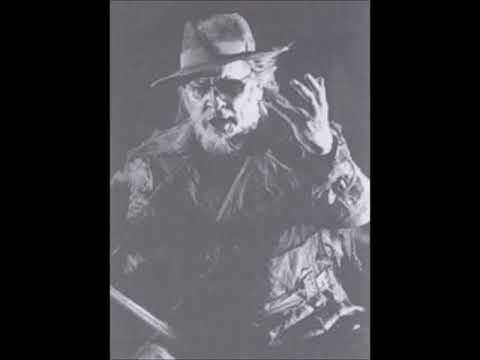 Opera’s great Doctor has died, at 95

Opera singers the world over are mourning Franz Mazura, the Austrian bass-baritone who was not only the most charming of colleagues but the outstanding Dr Schön in Berg’s Lulu. In this, as in Berg’s Wozzeck, he was dramatically powerful and uncannily accurate in rendering the counter-intuitive atonal lyrical lines. I saw him once in Lulu: never to be forgotten. 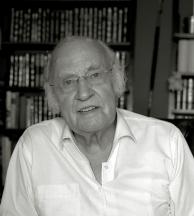 Laua Aikin writes: Rest In Peace, dear Franz. You were a wonderful colleague and inspirational artist. You made the world a better place for so many.

John Daszak: Hearing reports that the great Franz Mazura has died.
What a lovely singer/person/character/colleague he was..
He always had advice, encouragement and a vast library of fun stories for his younger, less experienced singers.
I always thought I was the first to come up with “Manon… Let’s go!” Imagine my surprise when I heard him say exactly that after a coffee break in Munich in 2004… he’d probably been using it for decades…😂
A real gentleman of our business has left us!

Paul Gay: So sad to hear about the passing of Franz Mazura. I had the privilege to share twice the stage with him in Lulu and the last time in Peter Stein’s production. We spent so much time together and he told me so many stories about his life . I regret one thing especially : he said he wanted to be Schigolch when I do my debut as Dr Schön, and it will be obviously without him

« A Beethoven a Day: The Big One