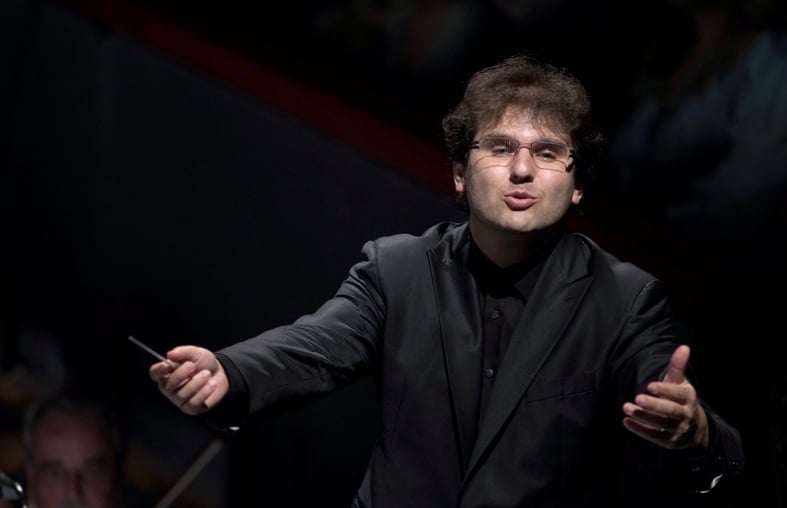 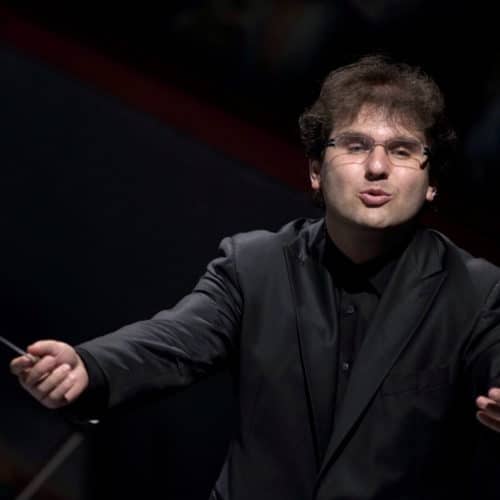 Music director Tomas Hanus has signed on until 2026, and a million quid has been raised from two donors.

WNO is pleased to announce the launch of a major fundraising campaign to underpin the Company’s future
artistic ambitions and continuing commitment to encourage as many people as possible to enjoy and participate in
opera across Wales and England. £1,000,000 has so far been pledged with two donations of £500,000 each from
the Colwinston Charitable Trust and Professor Rolf Olsen. Having had a long history of supporting the Company,
the Colwinston Charitable Trust has awarded its largest-ever grant of £500,000 to support opera productions at
WNO from 2021 onwards. Der Rosenkavalier will be the first supported opera in Spring 2021.

Oh, and US soprano Amanda Majeski will sing her first Jenůfa.

« If Birmingham can do it, why not Amsterdam?