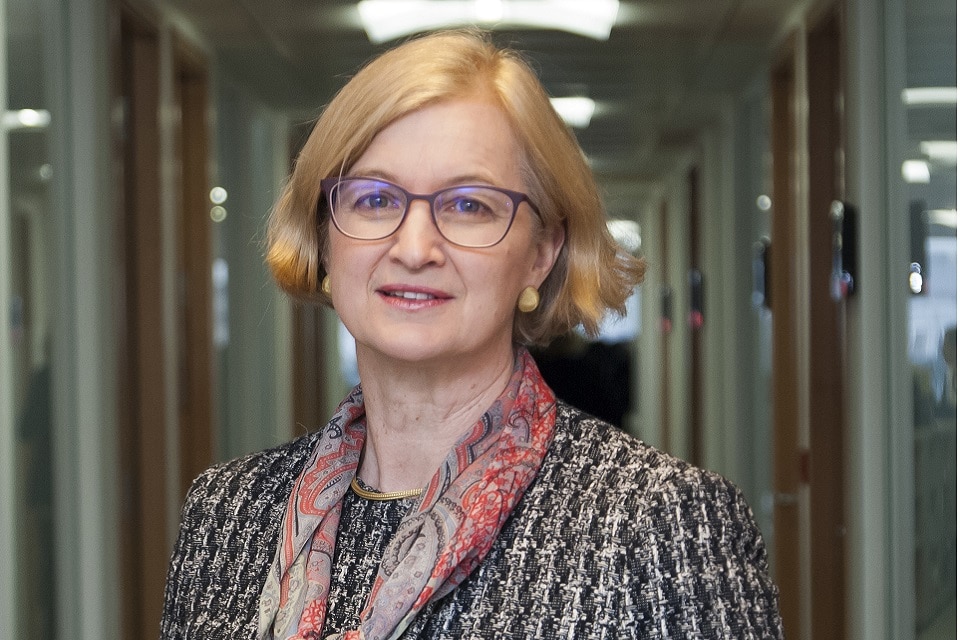 Ofsted chief speaks out on the state of music teaching

Given where we are, I have to start with music.

Let me take you back to around 2004. I’m sure some of you will remember this. BTECs and other vocational qualifications were given equivalence to GCSEs in performance tables. This led to dramatic shifts in the mix of subjects taken at KS4 and, to some extent, sucked time and effort away from the arts. The main winners in this realignment were vocational qualifications like ICT, and, oddly, Religious Studies short course GCSE – though there have been continuing swings depending on what value has been attributed in performance tables.

If we look at music, the numbers taking music GCSE have decreased steadily: by around a quarter since 2003. But there has been a big increase in music BTECs and similar qualifications so it’s not all doom and gloom. Schools are pointing children towards different types of music.

Back in 2013, we published a report: Music in schools: what hubs must do. This mentioned that the low take-up of GCSE music had prompted some schools in our sample to offer other level 2 qualifications in performing arts, or BTECs in music or music technology. In 2014 over 8,000 pupils took these, and they seem to be maintaining their popularity.

In the secondary schools we surveyed for our 2013 report, heads gave us different perspectives. Some said the introduction of the EBacc had made it harder for them to recommend that students take GCSE arts subjects, and certainly more than one arts subject. Music GCSE has always been seen as something to opt in to if you have a particular interest. But we did find low expectations at the end of key stage 3 meant few children were well prepared to take it.

Our report found much to celebrate about music education, but its quality varied considerably. In some schools, music education was weak and poorly led. Heads told us they wanted pupils to enjoy music with the opportunity to perform. But few spoke of music as a rigorous, academic subject for all. I’d like to think we’re moving on from there.

Let’s look at primary schools. Some have excellent music. Learning to sing is key for young children – singing is the most natural thing in the world. The voice is the first musical instrument we all learn and mastering singing sets children up well for a musical future. But it’s not just the musical and emotional benefits that singing together bring. Songs include vocabulary that stretches children. And singing also helps with articulation in terms of speech and language difficulties.

At an Essex primary we visited recently, singing was a strength and gave pupils not just a good musical repertoire but built a sense of community and well-being among pupils and staff.

We mustn’t lower our expectations. We need to give all children the experience of singing and when they’re ready, learning an instrument. For most children, taking part in music and performing is very satisfying. But there is also a need to teach the basics of music theory and build up children’s musical repertoires. Schools need to think about what’s in a core music curriculum. Not every child will go on to become a composer, but there really are some important things that every child should experience, know and be able to do. 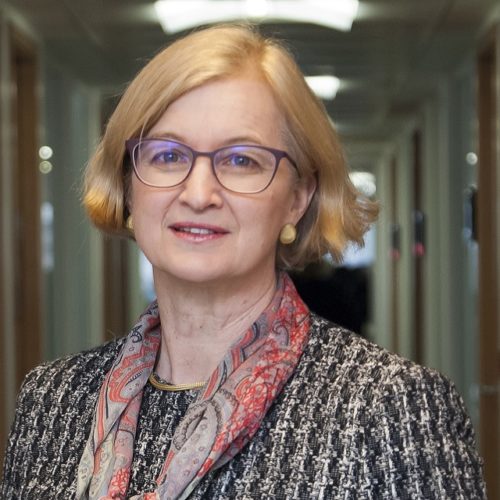 Tatler says: The opera length glove is back »