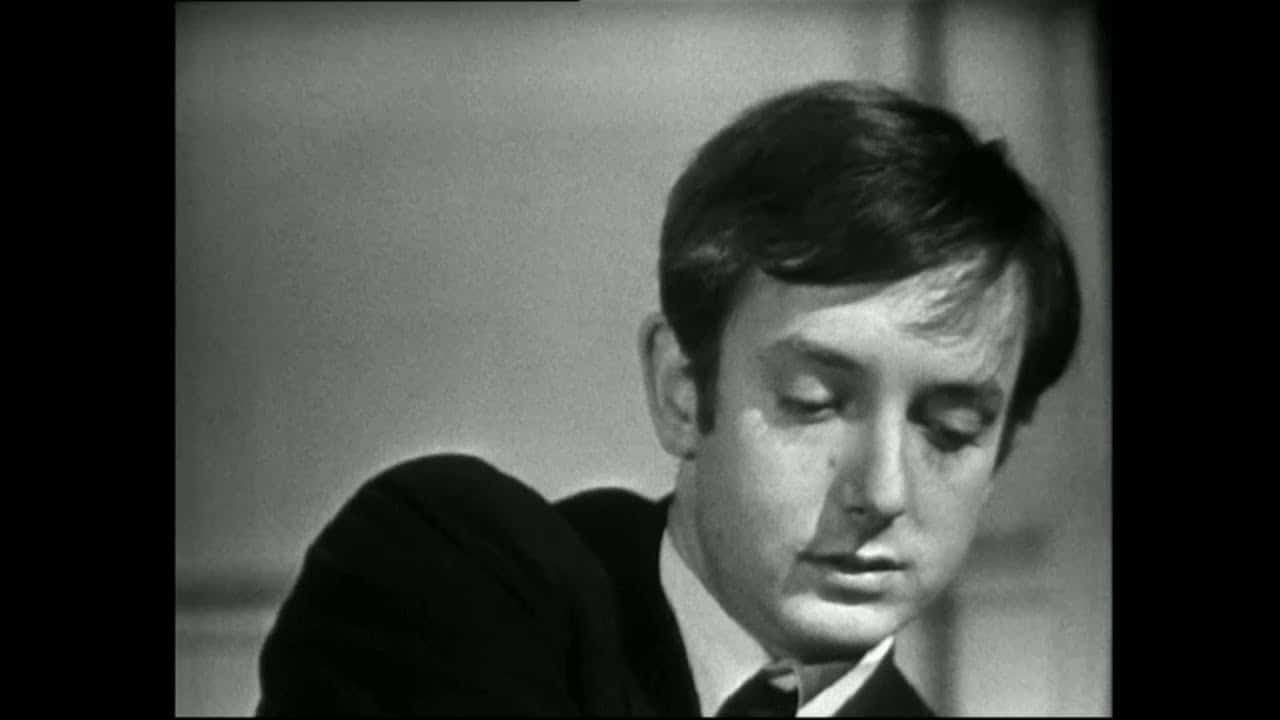 A Beethoven a Day: The tragic pianist who owned the Eroica Variations

Eroica Variations, opus 35 (1802)
The theme that Beethoven uses in this 20-minute set, and in his Eroica Symphony later that year, may not be his own. Two biographers of Muzio Clementi believe that the Italian came up first with the tune in a 1784 piano sonata in F minor. Still, it’s not the tune but what they made of it. In Beethoven’s hands it’s a masterclass in how many cups a composer can squeeze from a single coffee pod without losing the flavour.

Before we come to the most celebrated recordings, let me share a personal reminiscence by the Italian opera consutant Valerio Tura:

‘I was a teenager, and I used to attend concerts at Teatro Comunale di Bologna.

‘In 1970 an all-Beethoven piano sonatas series of concerts was planned, and I attended some of the concerts, I would say almost all of them, sitting (or most of the times standing…) in the “loggione” (the “paradis”, where students could buy the cheapest available tickets).

‘The single concert which I never forgot, and that I believe I will never forget, was a recital by prominent upcoming young Italian pianist Dino Ciani, who was not yet thirty at that time, and who would unfortunately die in a car crash a few years later.
After quite a demanding program (if my memory does not fail he played Patetica and Pastorale sonatas, plus the Diabelli Variations in the second part), the demand of encore was loud, strong and insisting, but he was resisting, showing “no” with the finger of his right hand… he kept being called back, over and over, maybe a dozen calls, and in the end he sat back at the piano and as an encore he played one more astonishing rendition of the entire Diabelli Variations.’

This is Ciani playing the Eroica Variations with unimaginable, unrepeatable brilliance. 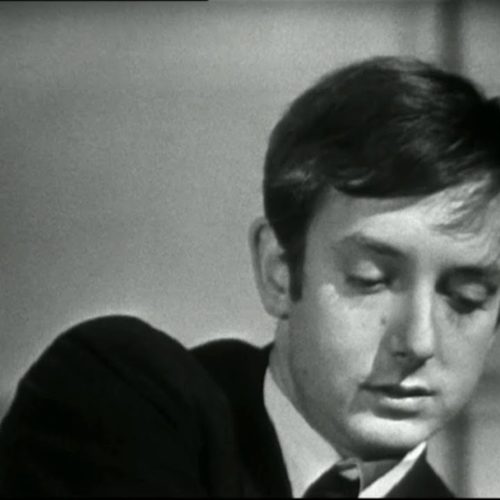 So, any other contenders?

Schnabel (1938) rocks. Having completed the first recording of the 32 sonatas, he rips into the variations at reckless velocity. Could any pianist past or present play Variation #13 at this speed? I think not.

The British pianist Clifford Curzon (1971) had a lovely way of letting music tell a story. He set the tone with the opening theme, before leading you down many byways until he reaches a conclusion.

Emil Gilels (1996) grows ever more introspective in this set, taking the listener into his closely-guarded private space where Beethoven allows him a measure of safety from a troubled world.

There are three recordings by Glenn Gould of which the last, in 1970, is so slow it practically meets itself coming back – at three seconds under 28 minutes this is, for all its penetration, more an endurance test than a credible performance.

If you must have Gould, go for the 1960 recording at just under 19 minutes.
Wilhelm Kempff (1972) projects a cultural confidence that is almost a swagger. He wants to convince you that he owns Beethoven as only a north-German can. For the duration of this set, he does.

Olli Mustonen, a Finn, is another with a special feel for this work and enough technique to take it around corners at breakneck speed. He has no agenda, no world view, just a relationship with this work that feels somehow entirely personal.

Notice to readers: Due to much higher reader volumes at the weekend, we have decided that this series will appear in future on Fridays, Saturdays and Sundays. That will also enable usto extend our Beethoven pleasure deeper into 2020.