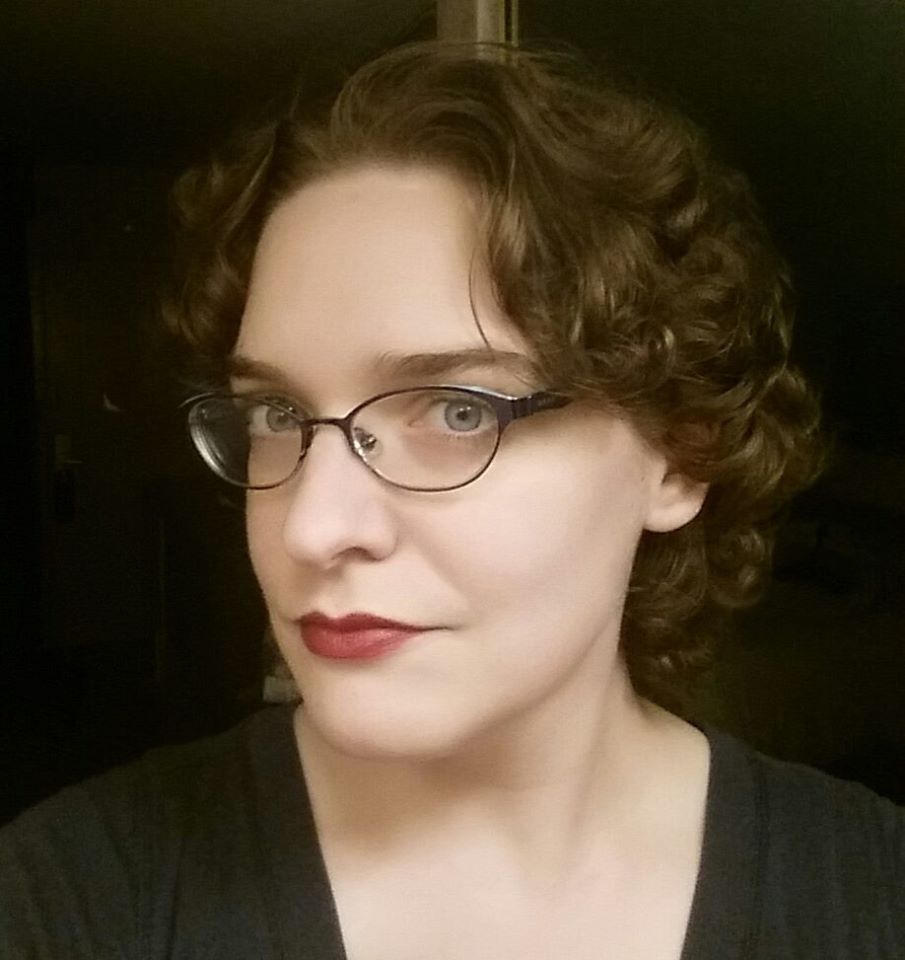 On Twitter, where she tracked her public fight with cancer, the death has been announced of Linda Shaver-Gleason, a musicologist who wrote her PhD on Mendelssohn and was a lively voice in musical life in southern California.

Her blog was widely read and her Twitter feed irresistible. She was the human face of academic musicology, sharing her personal tragedy without a trace of self pity.

Originally from Chicago, Linda lived in Santa Barbara with her husband Chris and son Linus. 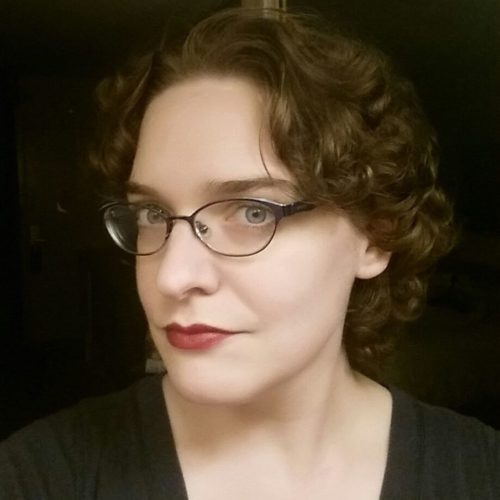 Robert W. Eschbach: Linda Shaver-Gleason, PhD, assassinated by cancer, as she wanted it described, 6/22/1983-1/14/2020. Brilliant, courageous, uncompromisingly open and honest—she fought a hard battle, and I won’t say she lost. She taught us all so much, and left her many admirers richer for having known her. Her legacy remains. Love to her husband Chris, and her son Linus

Heather Phillips: My friend Linda Shaver-Gleason died tonight, assassinated by cancer to use her words. I was playing Mahler 5 when it happened. We met and became friends because we were two viola-playing nerds. Life took us in different directions, but I am so glad to have known her. I’m listening now to Hindemith’s Trauermusik in her memory.

Rebecca Schaefer Cypess: I never had the chance to meet Linda Shaver-Gleason in person, but conversing with her and reading her work was a great blessing for me, just as she was a blessing to the whole field of musicology. Her early death–she was, as she put it, “assassinated by cancer”–is a tremendous loss. She was a public scholar with grace and humor, in addition to being a wife, mother, daughter, sister, friend. My heart goes out to Chris Gleason and Linus at this unbearably difficult time. Toward the end of her life Linda was interviewed numerous times by other journalists, but I’ll share the link to her blog because it’s best to let her speak for herself. https://notanothermusichistorycliche.blogspot.com/…